Maligreen is estimated to host a NI 43-101 compliant inferred mineral resource of approximately 940,000 ounces of gold in 15.6 million tonnes at a grade of 1.88g/t 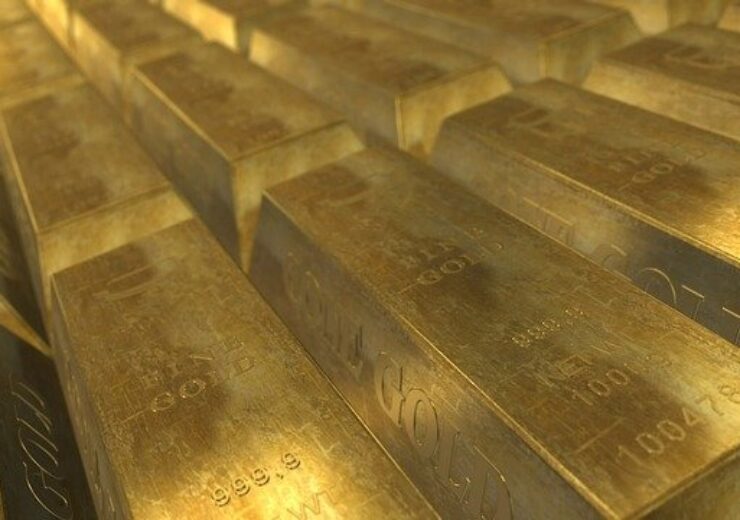 Caledonia Mining Corporation Plc (“Caledonia” or the “Company”) is pleased to announce that it has entered into an agreement to purchase the mining claims over the Maligreen project (“Maligreen”), a property situated in the Gweru mining district in the Zimbabwe Midlands, from Pan African Mining (Private) Limited, a privately-owned Zimbabwean company, for a total cash consideration of US$4 million. The property is estimated to contain a NI 43-101 compliant inferred mineral resource of approximately 940,000 ounces of gold.

Maligreen is a substantial brownfield exploration opportunity with significant historical exploration and evaluation work having been conducted on the property over the last 30 years including:

-An estimated 60,000 meters of diamond core and percussion drilling

The total land area of Maligreen is approximately 550 hectares comprising two historic open pit mining operations which produced approximately 20,000 oz of gold mined from oxides between 2000 and 2002 after which the operation was closed. Caledonia expects to drill an initial 4,800 meters at an estimated cost of US$1.6 million over a period of 18 to 24 months to improve its understanding of the existing resource and assess the potential for a mining operation. Further exploration opportunities exist within the claims area and a subsequent exploration programme is under consideration to explore for continuations of the existing inferred mineral resource at depth to the north-west and the strike extension in the northern part of the property.

“This transaction is an important next step as Caledonia pursues its strategy to become a multi-asset gold producer in Zimbabwe, one of the last gold frontiers in Africa.”