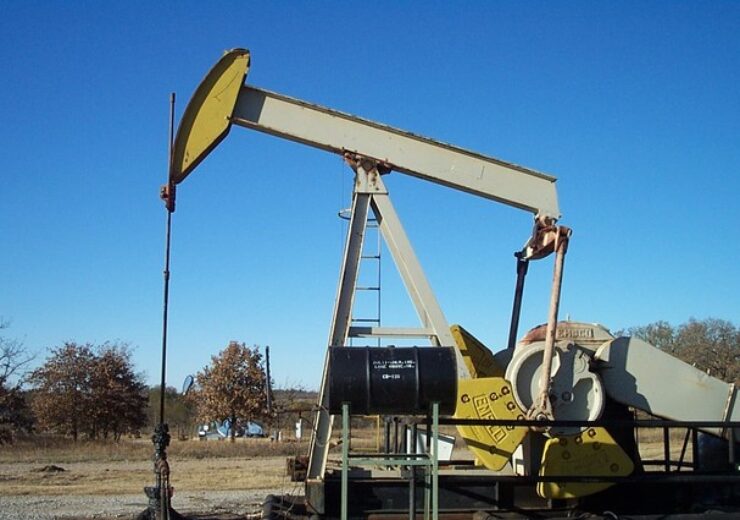 Cairn Energy and Cheiron Petroleum have agreed to acquire Royal Dutch Shell’s onshore upstream interests in the Western Desert, Egypt in a deal worth up to $926m.

Capricorn Egypt, a fully-owned subsidiary of Cairn Energy, will acquire 50% of the assets, while the remaining 50% will be acquired by Egypt-based Cheiron Petroleum.

As part of the deal, Cairn Energy and Cheiron Petroleum will acquire Shell Egypt’s interest across 13 onshore concessions. The onshore blocks to be acquired hold production, development, and exploration assets.

BAPETCO handles the development and production of Shell’s assets in the Western Dessert.

Shell upstream director Wael Sawan said: “The deal will deliver value to Shell and to Egypt. It will enable Shell to concentrate on its offshore exploration and integrated value chain in Egypt, including seven new blocks in the Nile Delta, West Mediterranean and Red Sea.

“It will help Egypt maximize the potential of its onshore assets through new investment, helping secure energy and revenue for years to come.”

Through the deal, Cairn Energy and Cheiron Petroleum add an estimated working interest production in 2021 of 33,000-38,000 barrels of oil equivalent per day (boepd).

The consortium also gains working interest in 2P reserves of 113 million barrels of oil equivalent (mmboe), as of 31 December 2020.

“We are delighted to be entering a country that has significant oil and gas growth opportunities where the Government has created an attractive environment for inward investment.

“Our Joint Venture with established Egyptian operator Cheiron creates a strong partnership with extensive experience and complementary strengths across the upstream value chain.”

The deal will be subject to receipt of government and regulatory approvals, and is likely to close in the latter half of this year.

In another development, Cairn Energy has signed an agreement to sell its non-operated stakes in the producing Catcher and Kraken fields in the UK North Sea to Waldorf Production for $460m.

The consideration also includes additional contingent payments in the range of $75m and $125m, which will be based mainly on oil prices from 2021 to the end of 2025.