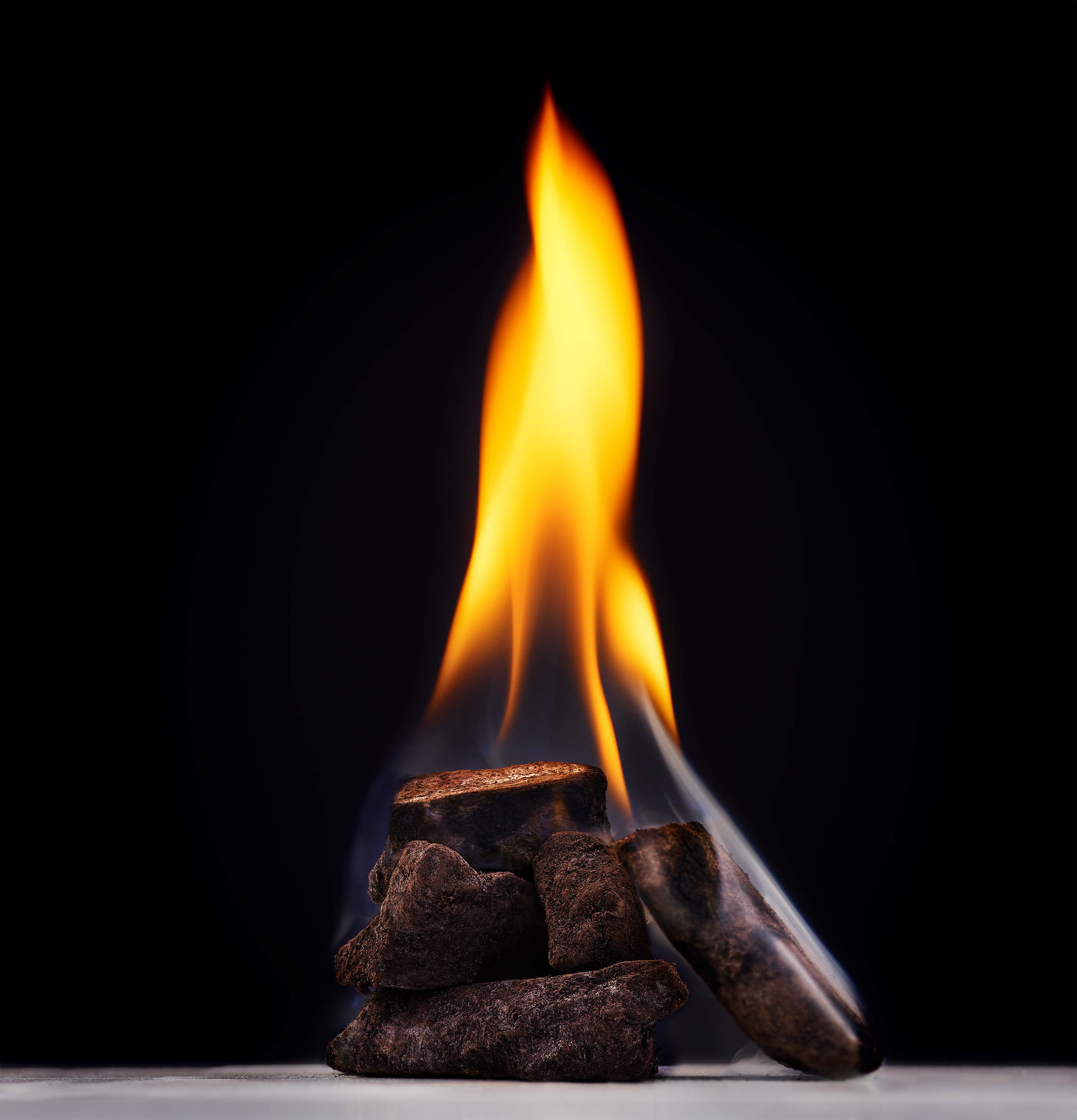 The project, which be carried out in cooperation with StoraEnso, will convert industrial biosludge into biofuel.

The plant is expected to produce 13GWh renewable biofuel annually, apart from reducing the StoraEnso mill’s greenhouse gas emissions by the equivalent of 7.000 tons of CO2 per year.

It is expected to become operational during the first half of 2019.

“With our innovative solution, we are convinced that, in principle, we can solve the problems surrounding sludge management today, while at the same time making a significant contribution to protecting the climate and the environment.”

Handling the sludge, which a by-product from industry, agriculture and municipal wastewater treatment plants, presents a difficult problem as it can consists of as much as 85% water.

To produce a dry and clean biocoal that works well as a biofuel, C-Green’s process treats the sludge with pressure and heat.

The StoraEnso mill in Heinola Finland produces corrugated board material. The new plant is expected to convert about 25,000 tons of the mill’s biosludge per year into biocoal.

The biocoal produced in the plant will be used in the power boiler of the mill and to heat the nearby city of Heinola, with nearly 19,000 inhabitants.

“In this project, the technology will be verified in full scale, and it will then be ready for large-scale distribution on the market.”

Should biomass be considered a renewable energy source? The debate rumbles on

Polyus switches 90% of its energy consumption to renewables