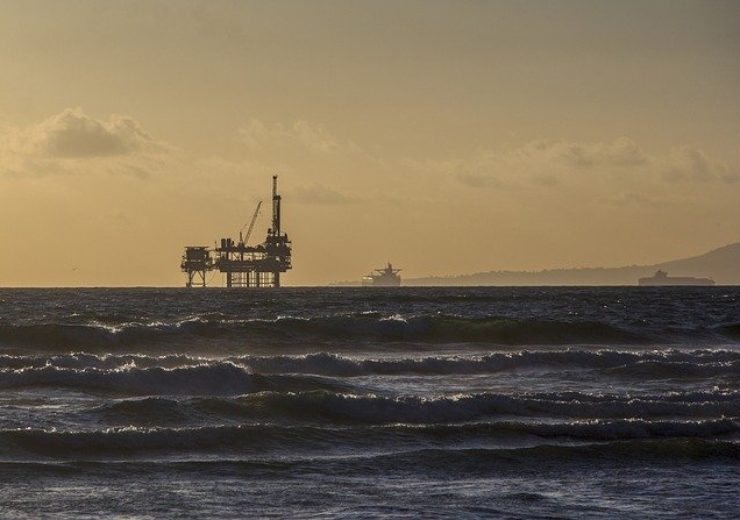 BW Offshore has signed a five-year contract for the lease and operation of the BW Pioneer on the Cascade and Chinook fields on behalf of MP Gulf of Mexico, LLC (MP GOM) with a five-year option to extend. The firm period commences in direct continuation of the current contract and lasts until March 2025.

“We are very pleased to have reached a long-term agreement with MP GOM for the BW Pioneer, confirming our strong relationship with MP GOM on the Cascade and Chinook fields”, said Marco Beenen, the CEO of BW Offshore.

MP GOM is a partnership between Murphy Exploration & Production Company – USA (Murphy EXPRO) and Petrobras America Inc. With 80% ownership in MP GOM, Murphy EXPRO is the designated operator of the assets, which include the Cascade and Chinook fields.