The company has agreed to acquire FPSO Polvo from BW Offshore, which will be upgraded and redeployed on the offshore Brazilian field, located in the Campos Basin; the FPSO will produce from six wells, with the first oil scheduled to be drawn in 2025 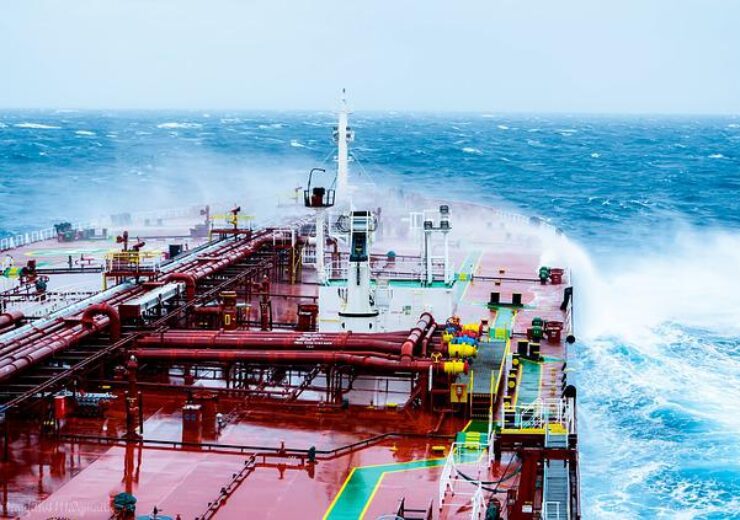 The Maromba field will be developed through the drilling of six production wells, which will be tied back to an FPSO. (Credit: Pexels from Pixabay)

BW Energy has decided to move ahead with the Maromba development project in Brazilian waters in a phased manner through the drilling of six production wells.

The wells will be tied back to a redeployed floating production storage and offloading (FPSO). First oil from the project through phase 1 is targeted in 2025.

The company’s development plan has been approved by the Brazilian oil and gas regulator ANP and full environmental approval from the Brazilian Institute of the Environment and Renewable Natural Resources (IBAMA) is expected to be obtained in due course.

BW Energy has signed a deal to acquire FPSO Polvo from BW Offshore for $50m for using the vessel for the Maromba project.

FPSO Polvo will be upgraded and redeployed on the offshore Brazilian field, located in the southern part of the Campos Basin. It will be designed for up to 10 production wells with a storage capacity of 1.2 million barrels.

The Maromba field was acquired by BW Energy in 2019 for $115m from Petrobras and Chevron.

The investment decision on the Maromba development project will be subject to some preceding conditions such as completion of the project financing, said BW Energy.

According to the company, the first phase will see the drilling of three wells. This will be followed by a second drilling campaign with an additional three wells in 2027.

Based on preliminary estimates, the phase 1 development could involve an investment of nearly $400m.

BW Energy CEO Carl Arnet said: “We have worked to optimise the Maromba development plan since the acquisition in 2019 and during the Covid-19 pandemic. This includes technical evaluations, full-spectrum analysis of geological, seismic and well data, as well as extensive reservoir modelling and simulations.

“Based on our findings, we have decided to proceed with a development with six horizontal production wells connected to a FPSO to unlock significant oil production and long-term value generation for our stakeholders.”

BW Energy said that developing the Maromba field in stages will allow for better reservoir monitoring and optimisation of the second drilling programme.

The company expects the peak oil production from the field to be in the range of 30,000-40,000 barrels per day.

Following a technical evaluation by the company, it was determined that water injection is not needed for the first three wells. However, it is a contingency for the drilling of the remaining three wells, said BW Energy.