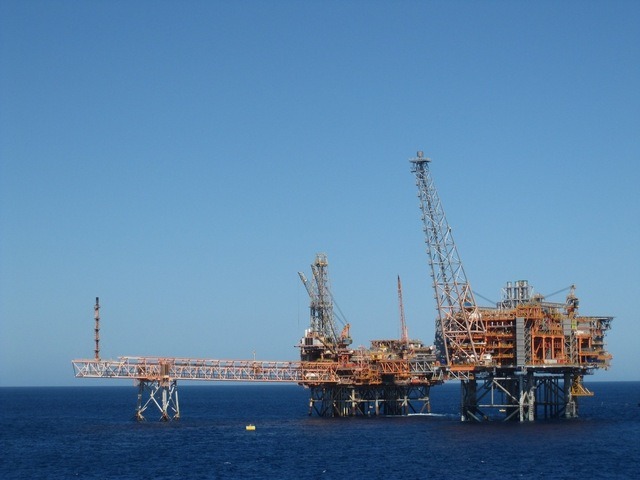 Image: The FPSO is expected to operate in the ONGC NELP Block DWN 98/2 development cluster-II field. Photo courtesy of QR9iudjz0/Freeimages.com.

Bumi Armada said that it has secured a Notification of Award (NOA) from India’s state-owned oil company Oil and Natural Gas Corporation (ONGC) for the charter hire and operations of an FPSO.

SPBAG is a joint venture between Bumi Armada and Shapoorji Pallonji Oil & Gas of India (SPOGPL) where Bumi Armada owns 30% and SPOGPL owns 70%.

Under the contract, the FPSO is expected to operate in the ONGC NELP Block DWN 98/2 development cluster-II field, located off the west coast of Kakinada, India.

The company said that the $2.1bn contract has been signed for a fixed period of nine years and ONGC has the option to extend the contract for up to seven more years, on an annual basis. If fully exercised, the extensions are anticipated to be worth approximately $655m.

Bumi Armada executive director and chief executive officer said, “This is a very positive result for Bumi Armada. We are extremely proud that our JV with SPOGPL has been awarded our third FPSO project with ONGC.

“The JV with SPOGPL has been a very successful partnership, this being our third FPSO project together in India and fourth in total. I would like to personally thank everyone involved in securing this project. This is a positive result for the Group and the project will add value to Bumi Armada going forward.”

The FPSO is intended to be deployed at the Madura BD Field in Madura Strait East Java, where is operated by Husky-CNOOC Madura.

With a presence in more than 10 countries spread across three continents, Bumi Armada Berhad is a Malaysia-based international offshore energy facilities and services provider.