British Solar Renewables (BSR) has been selected to provide engineering, procurement and construction (EPC) for a 33MW solar and storage facility in Katherine, Northern Territory, Australia. 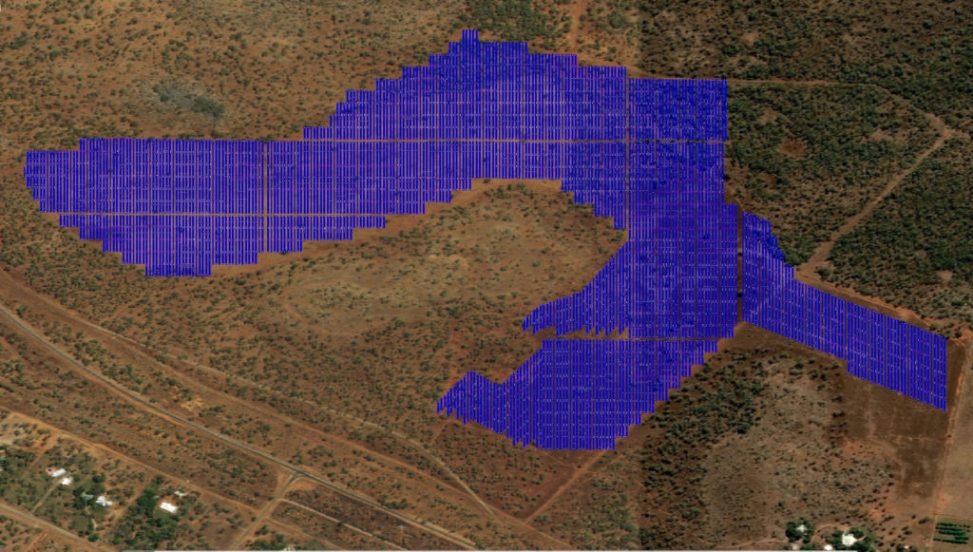 The Katherine project will include a 6MW battery energy storage system to offer stability to the Northern Territory’s 200MW grid. The battery will use smart technology to smooth fluctuations in generation and manage energy supply according to local demand, which can reduce strain on the grid.

The system will also include cloud coverage predicting technology, which will help in smoothing and output forecasting.

BSR Group managing director Graham Harding said: “2019 is forecast to become the first year that global solar installations top 100GW and we are excited to contribute to this impressive milestone with our first project in Australia.

“We have developed a reputation in the UK for delivering long-term quality and performance and Katherine will be another case in point, built and managed by our world-class team.”

Construction of the Katherine solar and storage facility will begin next month and is expected to begin operations in the fourth quarter of this year.

Once operations begin, the solar plant can help avoid nearly 63.000 tonnes of CO2 emissions per year.  The project could contribute significantly to the Northern Territory’s government goal to procure 50% of its energy from renewable sources by 2030.

Epuron executive director Martin Poole said: “BSR Group and Epuron share common ground, particularly when it comes to our working philosophies: we both take a long-term approach to partnerships, looking to share knowledge and transfer learnings from one project to the next.”

Last July, BSR had built a 49.99MW battery storage facility in the UK. The contract was awarded by SMA Sunbelt Energy (SMA), a subsidiary of SMA Solar Technology.