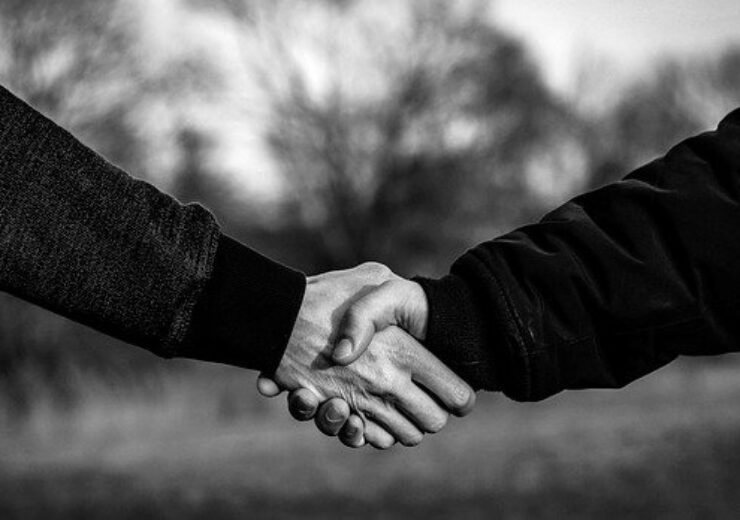 Bryah Resources Limited (“Bryah” or “the Company”)(“ASX:BYH”) hereby provides an update to its 8th January 2021 announcement on the conditional cash offer received for its interest in the Bryah Basin Manganese Joint Venture (“Manganese JV”) (See Figure 1).

The outstanding conditions of the offer on 8th January 2021 were:

satisfactory alignment between the Offerors’ and OM (Manganese) Ltd (OMM) on future objectives, and

the Offerors being satisfied with the results of their due diligence investigations.

Following dialogue between the Offerors and Bryah it has become apparent that some of the outstanding conditions have not been met to date and will not be achieved within the completion deadline of 7 April 2021.

Whilst Bryah was a willing party to the transaction, in light of recent exploration success, the Company is happy to retain its current 70% Manganese JV interest, particularly with the very positive market sentiment for manganese projects presently held by other ASX-listed companies.

Accordingly the sale of Bryah’s interest in the Manganese JV to the Offerors will not proceed, and the conditional offer has been withdrawn.

Notwithstanding this, the Company retains its right to transfer its JV interest to a third party at any price not being less than $5.0 million, at any time up to 7 April 2021.

The outlook for Manganese remains very positive particularly in the growing energy storage sector where Manganese is seen as a low-cost solution in the manufacture of batteries for the growing Electric Vehicle and other sectors.

Global Manganese Ore demand is forecast to have a 3.5% compound annual growth rate (CAGR) for the period to 2025.1 Manganese is a vital element in the manufacture of steel and Australia remains a major supplier of Manganese products to the world.

Exploration activity under the Manganese JV has been progressing as normal during the sale process with Bryah managing a recently completed diamond core drilling program ahead of the completion of manganese mineral resource estimates on the Horseshoe South, Brumby Creek and Black Hill Prospects. An update on the diamond core drilling results is pending.

To date OMM has funded a total of A$2.35 million towards the Manganese JV to earn a 30% JV interest. A further A$0.65 million is anticipated to be funded by OMM in Q2 and Q3 2021 to increase OMM’s total JV interest to 51%2. Full details of the agreement between Bryah and OMM are set out in Appendix 1.

The Manganese JV includes the historic Horseshoe South Manganese Mine which lies on a granted mining lease. This mining lease could be re-activated for mining operations within a relatively short timeframe.