Brookfield to acquire over 1GW solar portfolio from Exelon for $810m

Through the deal, Brookfield Renewable will now own nearly 2GW in distributed solar in US 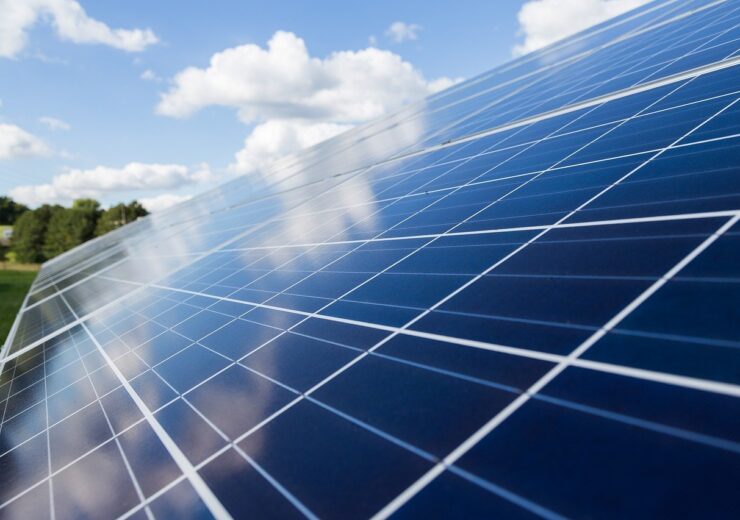 Brookfield to acquire distributed solar platform in US. (Credit: Pixabay/torstensimon.)

Brookfield Renewable, a subsidiary of Brookfield Asset Management, has agreed to acquire distributed generation platform with 360MW of capacity across 600 sites and a development pipeline of over 700MW in the US, from Exelon Generation (Exelon) for $810m.

The company also intends to leverage its scale, operating and commercial capabilities to bring additional value to the portfolio, which is supported by a long-term power purchase agreements.

Subject to customary closing conditions, the deal is expected to be closed in the first half of next year.

The deal will strengthen the position of Brookfield as an owner-operator of a large commercial and industrial distributed generation portfolio in the US with nearly 2GW in operation and development.

Brookfield Renewable CEO Connor Teskey said: “We entered the distributed generation space in 2017, as we identified a significant opportunity to build a high-quality scale business in a rapidly growing market.

“Since then, we have expanded the business as cost declines in solar technology and decarbonization ambitions from commercial and industrial clients accelerated.

“Today, we are owners of one of the leading distributed generation businesses in the U.S., with deep operating, development and origination capabilities, and an approximately 2,000 megawatt portfolio that generates high-quality contracted cash flows that are diversified by geography and customer.

“This investment represents the continuation of this strategy and furthers our goal of partnering with corporates and other institutions to help them achieve their decarbonization objectives.”

TerraForm Power’s portfolio included solar and wind assets in the US and Europe with a total capacity of 4.2GW.

The combined company was expected to have more than $50bn in assets.