The renewable natural gas project will produce up to 217,000 million million British thermal units (Btu) of gas annually, which could help run more than 2,400 vehicles 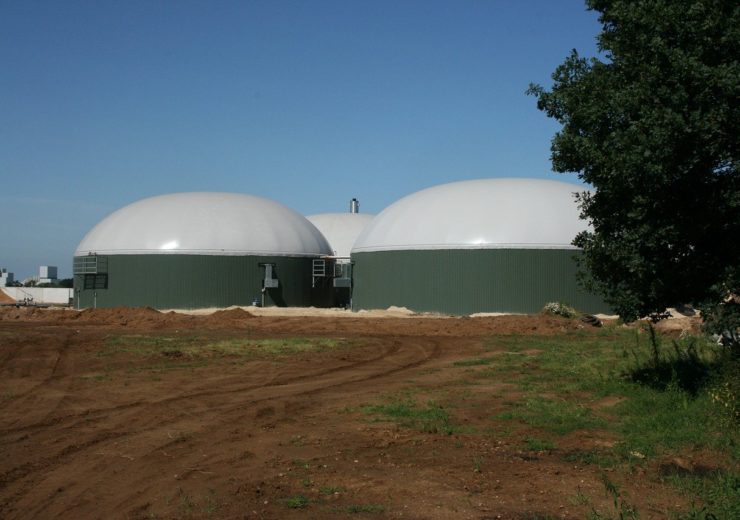 In this connection, the company has signed manure supply agreements with two dairy companies in the state, Boadwine Farms and Mooody County Dairy Limited Partnership.

The agreements enables it to capture methane produced by nearly 12,000 dairy cows and heifers and convert it into renewable natural gas.

Apart from being the developer of the project, Brightmark will also own and operate the facility, after it is completed. The project is estimated to produce 217,000MMBtu of renewable natural gas each year, which is equal to the amount of gas required to drive 2,492 vehicles in a year.

The 11,710 dairy cows and heifers that live at the farms produce 55.6 million gallons of manure each year. When the project is completed, the methane gas generated from the manure will be captured, cleaned and converted into RNG.

Brightmark CEO Bob Powell said: “Brightmark is pleased to launch our first project in South Dakota. Our team specializes in deploying energy technologies that turn waste into productive, sustainable energy solutions, and we’re grateful for the opportunity to bring anaerobic digestion to the state.”

The RNG project can prevent over 64,000 tonnes of greenhouse gas emissions annually

The project is expected to prevent more than 64,000 tonnes of greenhouse gas emissions annually, which is equivalent to planting nearly 76,000 acres of forest.

The Athena project is the latest in a series of biogas projects started by the company in the past two years.

Last month, the company partnered with four dairy farms in Florida to develop a biogas project. As per the plan, Brighmark will own, develop, build and operate three anaerobic digesters, converting 230,000 tonnes of dairy manure per year from 9,900 cows into renewable natural gas.