The projects are aimed at improving the refinery's effectiveness, reducing its CO2 emissions and increasing its renewable diesel production capability 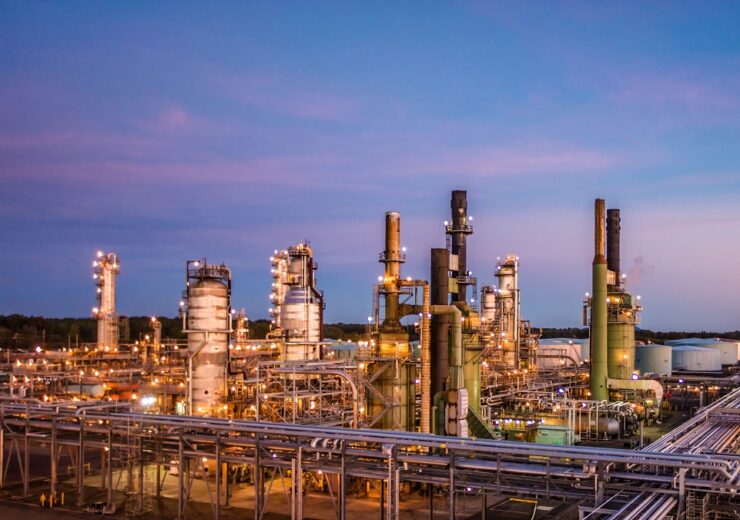 British oil and gas company BP has unveiled its plans to invest $269m in three projects at its Cherry Point Refinery, located near Bellingham in Washington state, US.

The investment is expected to create more than 300 local jobs in the coming three years, with more than 200 jobs in construction, 25 engineers and 40 support roles.

It is aimed at improving the refinery’s effectiveness, reducing its CO2 emissions and increasing its renewable diesel production capability.

Also, the investment is in line with its goal of becoming net zero company by 2050 and to reduce the carbon intensity of its products by 50% by 2050.

BP America chairman and president David Lawler said: “bp’s new investment in Cherry Point builds on a half century of innovation in Washington state. It will position us to provide lower carbon energy while creating jobs and reducing emissions in our operations.”

The company will invest $169m for Hydrocracker Improvement Project (HIP) to improve the efficiency and reinforce maintenance to reduce shutdowns and related events.

Once completed, the hydrocracker at the refinery will convert natural gas by consuming less hydrogen, less heat input, and produce less CO2 emissions.

Work on the hydrocracker is planned to commence in later this year and is expected to be finished in 2023.

Construction at the CWI project is expected to start in later this year and is anticipated to be completed in 2023.

Together, the HIP and CWI projects are estimated to reduce CO2 emissions from operations at Cherry Point by around 160,000 tonnes per year.

RDO project’s increased production capability is expected to reduce the CO2 emissions from the diesel produced by Cherry Point by around 400,000 to 600,000 tonnes per year.

“We’re excited that Cherry Point continues taking steps toward a lower carbon future. This work shows the important role refining can play in helping both bp and the world reach net zero.”