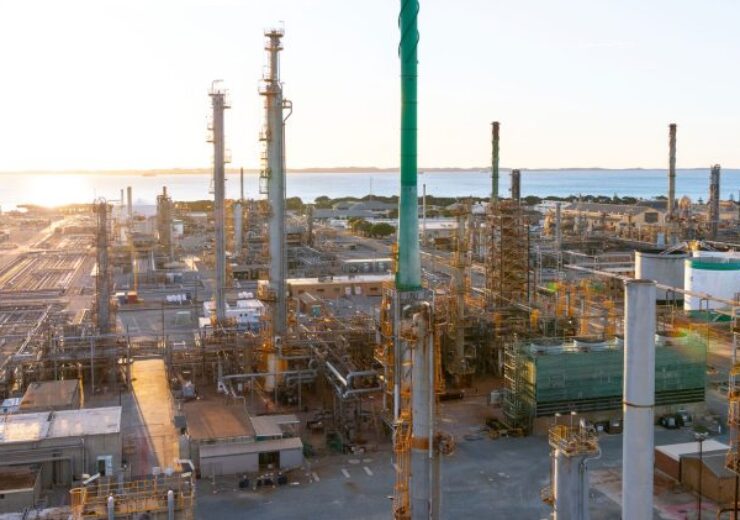 British energy giant BP is planning to close fuel production at its Kwinana Refinery, one of the biggest of its kind in Australia, and convert it to an import terminal.

Located on the shore of Cockburn Sound at Kwinana, near Fremantle, the 65-year old refinery will be converted to fuel import terminal to help strengthen fuel security for Western Australia.

BP said that the Kwinana Refinery is no longer economically feasible due to the regional oversupply and continuous lower refining margins.

According to the company, a growth in large-scale, export-oriented refineries throughout Asia and the Middle ‎East has led to structural change in the Australian market. ‎

After exploring various options for the refinery’s future, the company has decided to go ahead with the conversion of the facility to an import terminal.

BP Australia country head Frédéric Baudry said: ‎“Today’s decision to cease refining is a difficult one and not in any way a result of local policy ‎settings. It comes in response to the long-term structural changes to the regional fuels ‎market.”

BP to undertake  a staged closure at the refinery

BP plans to wind down operations at the refinery over the next six months, affecting 650 jobs. The company employs 400 permanent staff and 250 contractors at the refinery.

The company said that it will assist its workers to find new positions in the sector and in other Kwinana operations.

Construction on the new terminal would continue through to 2022. Upon completion, the import terminal is expected to create around 60 jobs.

The transitioning of operations at the facility to import-only will involve modifying and reconfiguring existing infrastructure for petroleum storage and distribution, the firm said.

Additionally, BP is considering building a clean energy hub to harness the existing and emerging technologies, to help decarbonise the Western Australian economy.

Earlier this year, BP Australia said it plans to conduct a feasibility study into an export-scale renewable hydrogen production facility in Western Australia.