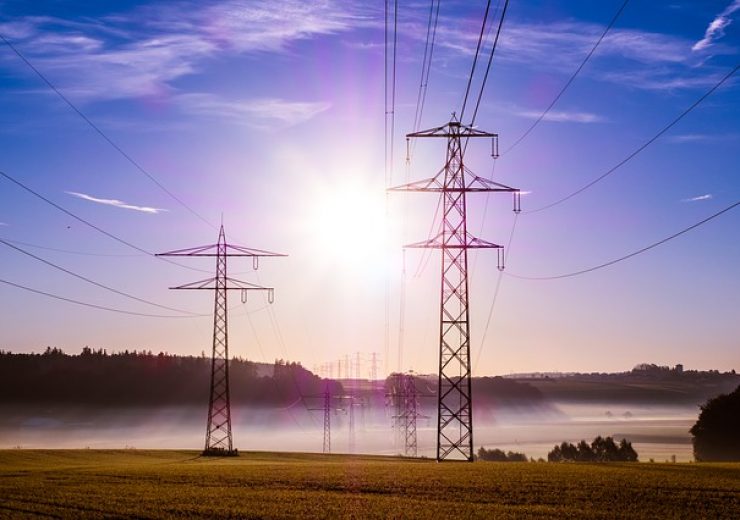 The company will set up a new subsidiary called BP Retail Energy.(Credit: Michael Schwarzenberger from Pixabay)

British oil and gas company BP is reportedly planning to set up retail power business in the US, to supply electricity generated from wind, solar and natural gas sources.

The company seeks to capitalise on rapid growth in power demand amid a transition away from fossil fuels in fight against climate change.

According to the report, the company intends to supply electricity in California, Illinois, Ohio, Pennsylvania and Texas, marking its first entry into the retail power business.

For the retail power business in the US, the company will set up a new subsidiary called BP Retail Energy.

BP was quoted by the news agency as saying: “BP Energy Retail is a retail energy marketing company that intends to sell electricity products directly to commercial and industrial customers and residential customers.”

The company plans to increase its renewable power capacity by 20 times and cut its oil output by 40% by 2030 to reduce its greenhouse gas emissions.

BP is engaged in generating renewable power in the US, through several onshore wind farms and a 50% stake in Lightsource BP, a solar developer.

Also, the company is developing offshore wind farms with Norway’s Equinor off the east coast.

In January, Equinor and BP have secured a renewable energy agreement with New York State to deliver nearly 2.5GW of offshore wind power.

Ontario Teachers’ Pension Plan Board to acquire Evoltz from TPG