The companies have signed three agreements, which could lead to multi-billion-dollar investments and create thousands of new jobs 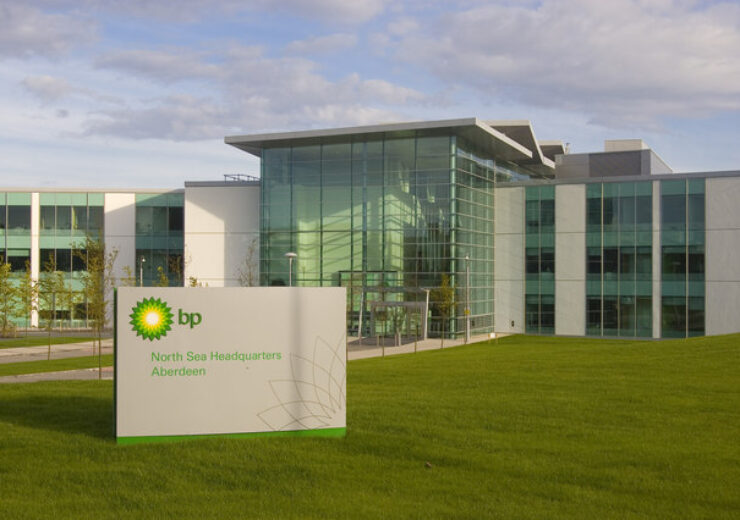 Abu Dhabi’s ADNOC and Masdar have teamed up with the British oil and gas company BP to develop clean and low carbon energy projects in the UK and UAE.

The companies have signed three agreements, which could result in multi-billion-dollar investments, creating thousands of new jobs.

Under the terms of the first agreement, the companies will initially develop 2GW of low carbon hydrogen across the UK and UAE, with plans to expand as the project progresses.

BP chief executive officer Bernard Looney said: “The UK and UAE governments have bold plans for decarbonisation. The UK is our home and we have worked in the UAE for nearly a century.

“By partnering with the visionary leaders of ADNOC and Masdar, we see massive business opportunity to generate the clean energy the world wants and needs, and at the same time revitalise local economies and create the jobs of the future.”

Under the second agreement, BP and Masdar will explore opportunities to develop, build and operate sustainable energy and mobility solutions for cities in the UK, UAE and beyond.

The two companies will initially focus on the application of energy efficiency and storage, cleaner fuels and distributed renewables generation.

Under the third agreement, BP and ADNOC will extend their partnership to decarbonise oil and gas operations in Abu Dhabi, including Carbon Capture Use and Storage (CCUS) hubs.

Also, the companies would harness advanced methane emission detection and reduction technologies and create Smart Decision Centres in the UAE.

Digital and AI technologies will be used to advance the operational efficiency.

The partnership is expected to support the UK Government’s target to develop 5GW of hydrogen production by 2030.

Also, it may become the first international investment in the low carbon hydrogen facility in Teesside (H2Teesside), which targets producing 1GW of blue hydrogen starting from 2027.

UK Prime Minister Boris Johnson said: “This is a fantastic investment in the industries of the future, creating high value jobs across the UK as we build back better and greener.

“It is clear indication that businesses in the energy sector are taking the transition to cleaner solutions seriously, and a major boost to the UK’s own ambitious net zero goals.

“Our Global Investment Summit later this year will attract more exciting investment like this to the UK, demonstrating that economic growth, technological advancement and fighting climate change go hand-in-hand.”