Based on projected cost synergies, the acquisition payback period is expected to be less than three years. 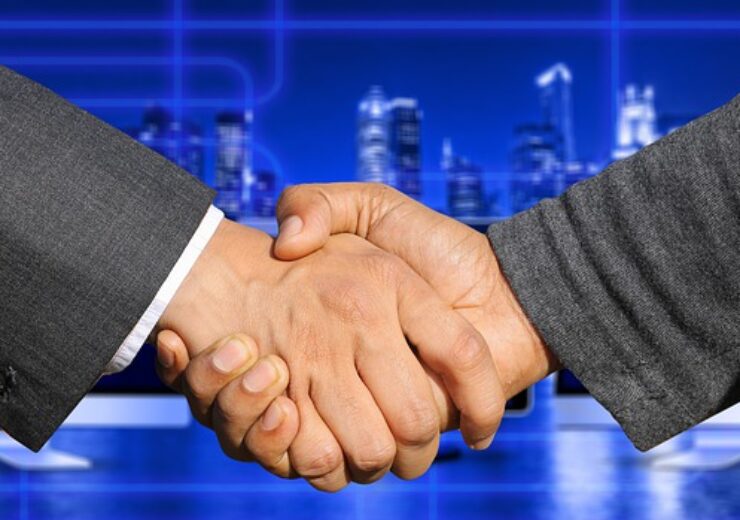 Boskalis announces the acquisition of all the shares of Rever Offshore’s subsea services business (‘Rever’). Rever, formally known as Bibby Offshore, offers a broad range of solutions in the area of subsea construction, inspection, repair and maintenance.

Rever has historically operated in the North Sea out of Aberdeen (United Kingdom) and holds a strong track record. Through this transaction, Boskalis will obtain two diving support vessels of which one is fully owned (Rever Polaris) and a second chartered (Rever Topaz). The group employs an onshore staff of around 130 in addition to approximately 220 offshore workers. The 2020 annual revenue is approximately EUR 90 million, most of which is generated through numerous framework agreements. Based on projected cost synergies, the acquisition payback period is expected to be less than three years.

Through this acquisition, Boskalis strengthens its current position in the subsea services market in Northwest Europe, Africa and the Middle East and its capabilities to serve both the traditional oil & gas market and the rapidly expanding offshore wind market. On the important North Sea subsea market, Boskalis is now a solid top three player opening up ample opportunities for operational efficiencies and synergies.