Borr Drilling announced that one of its subsidiaries, in partnership with OPEX Perforadora, has secured a contract to the deliver the offshore wells for Petroleos Mexicanos, in Mexico. 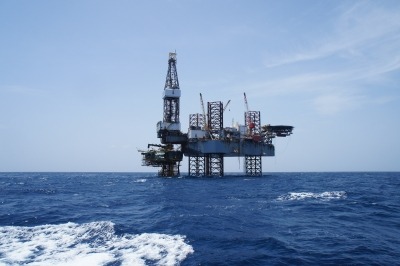 Image: Borr will deliver a total of 9 offshore development wells to the customer under the contract. Photo courtesy of suwatpo/FreeDigitalPhotos.net.

Borr said that under the contract it would deliver a total of 9 offshore development wells to the customer under an integrated services model.

The scope of services includes the deployment of two of the company’s premium new build jack-ups, namely the Grid and Gersemi, both of PPL 400 design.

Both the rigs are designed to meet the requirements of PEMEX, for period estimated to be around 18 months and expected commencement in mid-2019.

Furthermore, under the project, Borr would leverage its strategic collaboration with industry partner and main shareholder, Schlumberger, to provide comprehensive oilfield services and deliver an end-to-end well solution to our customer.

In October last year, Borr decided to start the activation of four additional newbuild jack-ups. The decision was made following Borr’s previously announced success in securing commitments for three of its newbuild units and its North Sea based jack-up “Ran”.

The company earlier said: “Given the improving jack-up market outlook, we are increasingly positive about future contracting opportunities for our modern rigs but emphasize our continued disciplined approach to contracting with focus on opportunities that generate significant positive cash return after activation cost.”

In February 2018, Borr announced the acquisition of Paragon Offshore, an international driller with a fleet of 32 drilling units. The acquisition was expected to allow Borr to own 24 premium jack-ups built after 2000, and become the world’s largest premium jack-up rig operator.