Boralex announces closing of the acquisition of CDPQ’s 49% equity stake in 3 Quebec wind farms, with a 296 MW installed capacity 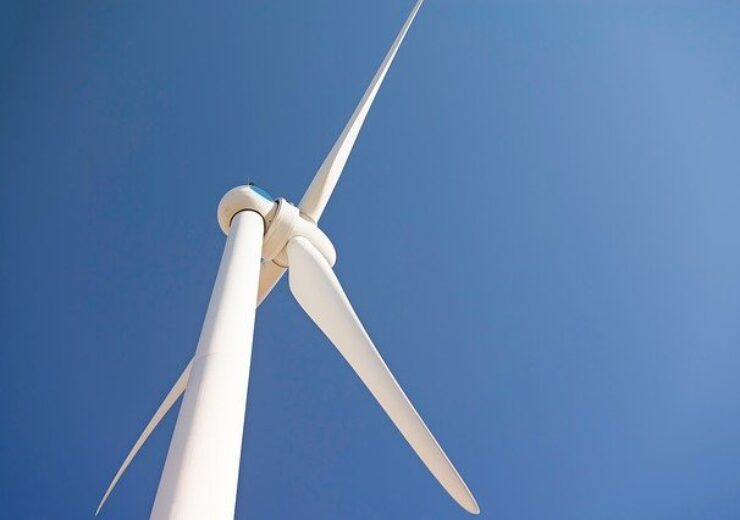 Boralex Inc. (“Boralex” or the “Corporation”) (TSX: BLX) is pleased to announce that it has closed the acquisition of the previously announced 49% equity stake held by the Caisse de dépôt et placement du Québec (“CDPQ”) in 3 wind farms in Quebec, already 51% owned by Boralex. CDPQ’s 49% equity stake represents 145 MW net installed capacity and the three wind farms represent a total capacity of 296 MW. Located in the Avignon RCM in Gaspésie and the Appalaches RCM in eastern Quebec, these farms are equipped with Enercon turbines and benefit from long-term power purchase agreements (“PPAs”) with Hydro-Québec Distribution, expiring between 2032 and 2033 with a weighted average remaining contract duration of nearly 12.5 years.

Boralex paid a cash consideration of $121.5 million to CDPQ, which may be supplemented by a conditional consideration of up to $4 million subject to the settlement of certain future conditions that need to be met. Boralex’s totaled installed capacity now stands at 2,212 MW.

Le Plateau I wind farm (139 MW) is located in the Avignon RCM in Gaspésie, Quebec. This park has 60 E-70 E4 wind turbines and is covered by an existing PPA that expires in March 2032.

Each wind farm is funded on a long-term basis through consortiums of international financial institutions. Financing consists of a combination of variable interest rate term loans (a large portion of which is covered by interest rate swaps) and notes or fixed rate loans. Project debt as at September 30, 2020, totalled $402 million (the 49% equity stake is therefore $197 million).