The solar project, which is estimated to cost $1bn, will generate enough clean energy to power 117,000 homes 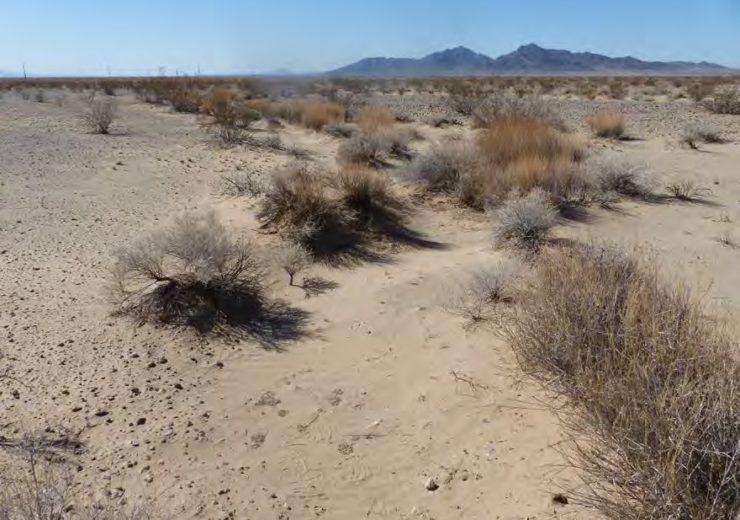 The Bureau of Land Management, an agency within the US Department of the Interior, has given its approval for the construction of a 450MW Desert Quartzite Solar Project, to be located in Riverside County, California.

Desert Quartzite, a subsidiary of First Solar has secured permission to construct, operate, and maintain the solar project, which will be located on nearly 3,000 acres of public lands.

The solar plant is part of the Department of Interior’s America First Energy Plan, a strategy that supports the development of energy project on public lands to improve infrastructure and create jobs across local economies.

For the project, an infrastructure investment of $1bn could be made, resulting in annual operations economic benefits of $3m for the local economy. During the peak construction period, the solar project could generate nearly 870 jobs.

The power generated from the solar project will be enough to be supplied to 117,000 Californian homes and provide up to $2.7m in annual rent and fees to the US Treasury.

The BLM has authorised the construction of a main generation area, an on-site substation, switchyard, site security, a 230kV generation-tie line and an operations and maintenance facility.

Expected to take up to 30 months to complete, the solar plant could be operations by 2022.

In December last year, First Solar had sold three solar projects totaling 278MW in the US, to a partnership of EDP Renewables and ConnectGen.