Following completion of the deal, CDPQ and Invenergy management will continue as majority owners of Invenergy Renewables 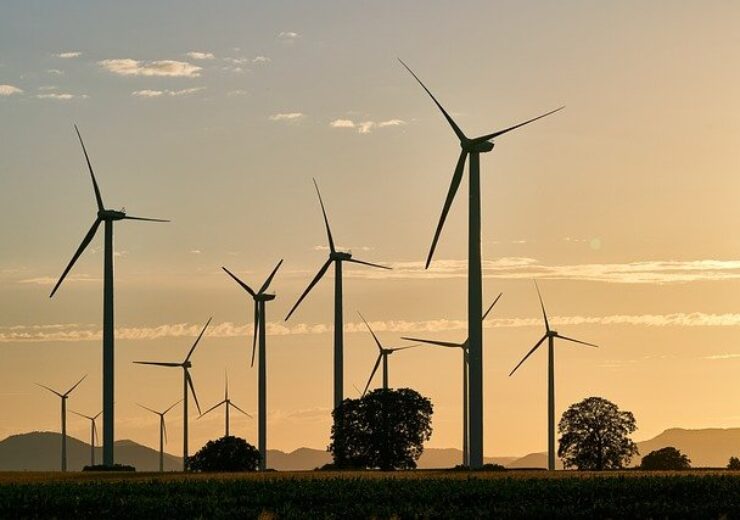 Invenergy Renewables and its affiliated companies are engaged in developing and operaing large-scale energy generation and storage facilities in the Americas, Europe and Asia.

Upon completion of the deal, CDPQ and Invenergy management will continue as majority owners of Invenergy Renewables.

Blackstone infrastructure global head Sean Klimczak said: “Blackstone is committed to investing behind the energy transition and Invenergy is the clear independent leader in the renewable energy sector.

“We look forward to a long-term partnership with the Invenergy and CDPQ teams and are excited to invest alongside them to support the accelerated build-out of Invenergy’s clean energy portfolio.”

Invenergy Renewables has more than 175 projects totalling nearly 25GW of projects that are in operation, construction or contracted. The projects developed by the company generate enough electricity to power the equivalent of 8.5 million homes.

The projects are also said to have offset nearly 167 million tonnes of carbon dioxide.

In the US, the company is currently building massive wind and solar projects that are expected to have capacity to delivery nearly 3GW of clean energy by 2023.

Lazard and CIBC acted as merger and acquisition advisors to Blackstone in              connection with the transaction, Kirkland & Ellis as its legal advisor.

With home office in Chicago, Invenergy has regional development offices in the US, Canada, Mexico, Spain, Japan, Poland and Scotland.

In September last year, Invenergy has formed a joint venture (JV) with BW Offshore to develop up to 5.4GW of offshore wind capacity in Scotland.