The investment will be used to fund BEP’s acquisition and construction of small-scale solar assets in South Korea, totalling more than 350MW 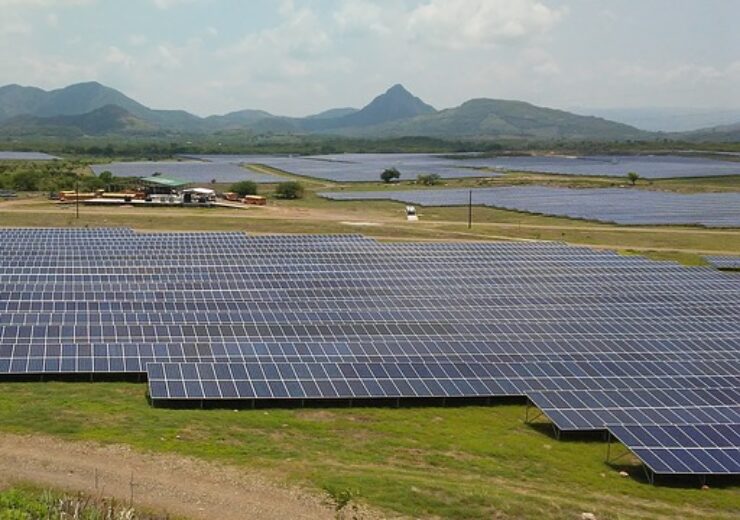 Under the terms of the transaction agreement, the affiliate of asset manager BlackRock will invest more than $100m in BEP.

The investment will be used to fund BEP’s acquisition and construction of small-scale solar assets in South Korea, totalling more than 350MW in power-generation capacity.

According to the Korea Economic Daily report, the transaction marks the BlackRock affiliate’s first investment in Korea’s solar power sector.

The acquisition is funded by BlackRock’s $4.8bn Global Renewable Power fund, of which more than one third is allocated for investments in climate infrastructure assets in the Asia-Pacific region.

BlackRock renewable power managing director Charlie Reid said in a statement: “We are delighted to work with BEP on this exciting transaction, which represents a key milestone for us in Korean solar investments.”

All the projects developed and acquired by BEP are planned to be fully contracted under 20-year agreements with subsidiaries of the state-owned Korean Electric Power (Kepco).

Korean companies that are members of the Climate Group’s global RE100 initiative have also signed agreements for the projects.

BEP chief executive and founder Heeseong Brian Kim said: “We are bringing together unrivaled industry expertise and insights as well as financial capacity unmatched in the Korean solar industry.”

DSD is a commercial and industrial (C&I) solar developer and operator in the US.