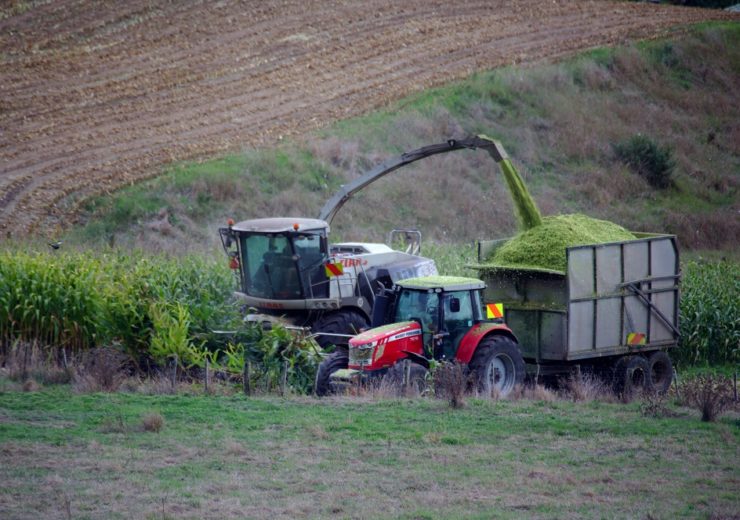 Energy produced from organic waste could cover a fifth of global gas fuel demand in the form of low-carbon biogas and biomethane, according to the International Energy Agency (IEA).

With demand for cleaner energy sources on the rise, the organisation says the world is using “only a fraction of the potential” to produce gas from “underutilised” sources like agricultural residues, food waste and animal manure.

In 2018, biogas and biomethane production stood at around 35 million tonnes of oil equivalent (Mtoe), from a potential output of 570 Mtoe and 730 Mtoe respectively.

The availability of these “sustainable feedstocks” is expected to grow by 40% in the next two decades, making gas produced from organic waste an increasingly viable addition to the world energy mix that could be used as a flexible, localised supply of power and heat for small communities, as well as a clean source of cooking fuel for households.

IEA executive director Dr Fatih Birol said: “Biogas and biomethane can play major roles in a sustainable energy future, but for the moment we’re missing out on this opportunity to cut waste and cut emissions.

“A push from governments can give biogas and biomethane the necessary momentum, with benefits across energy, transport, agriculture and the environment.”

A new report from the energy association indicates the Asia-Pacific region holds the most potential for innovation in this sector – a region where natural gas consumption and imports have been growing rapidly in recent years.

The IEA expects the costs gap between the two gas fuels to narrow over time, however, while the green credentials of biomethane will give it a market advantage as more carbon-intensive fuels are increasingly subject to environmental taxation.

Re-using resources such as food and agricultural waste addresses the dual challenge of rising levels of organic leftovers and the aim of reducing greenhouse gas emissions in accordance with the Paris Agreement.

It follows the circular economy model in which resources are consistently recycled to improve sustainability and limit the environmental impact of modern industrial processes.

The report states: “By turning organic waste into a renewable energy resource, the production of biogas or biomethane offers a window onto a world in which resources are continuously used and reused, and one in which rising demand for energy services can be met while also delivering wider environmental benefits.”

Dr Birol added: “As governments seek to accelerate their clean energy transitions, they should not forget the importance of low-carbon gases such as biomethane and biogas.

“Among other benefits, they also offer a way to bring rural communities and industries into the transformation of the energy sector.”