BHP to reduce operations and headcount at Cerro Colorado copper mine

Located in the Atacama Desert in northern Chile, the Cerro Colorado copper mine has been in production since 1994 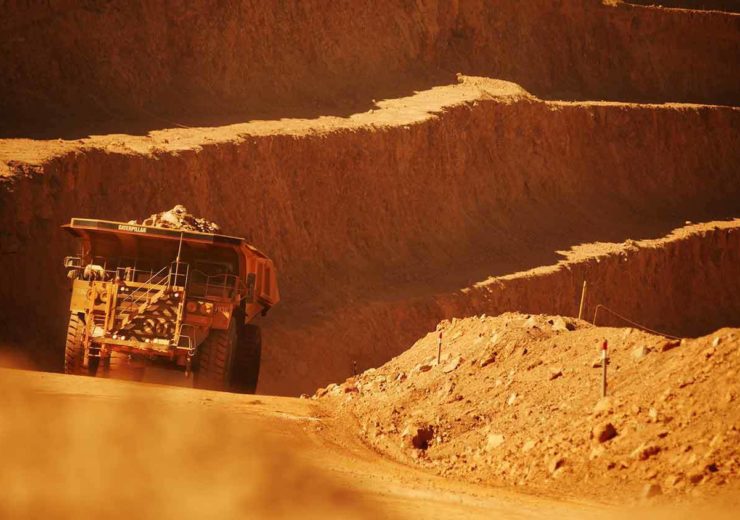 Australia-based miner BHP said that it is ramping down operations and implementing job cuts at its Cerro Colorado copper mine in Chile.

The mining major said that the steps are being taken up to adjust the mine plan in line with the operational requirements for the remaining period of the mine’s current environmental licence, which is set to expire at the end of 2023.

According to BHP, the resizing measures at the Chilean copper mine will be carried out in the next four months.

The mining major revealed that discussions have been initiated with employees and contractors of the Cerro Colorado copper mine to explain to them the revised mine plan and impacts in a more detailed manner.

BHP said that the talks will include redundancy packages for those who will be losing their jobs and also possible options for roles at other operated sites of the company.

However, the mining company disclosed that it will continue to explore development options for the Cerro Colorado copper mine that could enable mining operations to continue beyond the end of 2023. As part of the efforts, the miner will be looking to prepare new environmental studies that are needed for applying for new permits.

BHP stated: “In accordance with BHP’s water stewardship commitments, any continuation of production beyond 2023 would be performed using seawater as a replacement for freshwater usage.”

BHP wanted to sell the Cerro Colorado copper mine in 2018

In June 2018, the Australia-based miner signed a deal to sell the Cerro Colorado mine to EMR Capital, a specialist resources private equity manager, in a transaction worth up to $320m. However, in December 2018, the parties had to scrap the deal after EMR Capital couldn’t meet the financing conditions within the agreed timeline.

Located in the Atacama Desert in northern Chile, the Cerro Colorado mine yields copper cathode. The Chilean copper mine has been in production since 1994.

Apart from Cerro Colorado, BHP is associated with another copper mine in the Atacama Desert, which is the Escondida mine. BHP is the operator of the Escondida copper porphyry deposit with a stake of 57.5%.