Blackstone Energy Partners has agreed to buy a majority stake in Ulterra Drilling Technologies, a US-based drill bit company, from affiliates of American Securities for an undisclosed price. 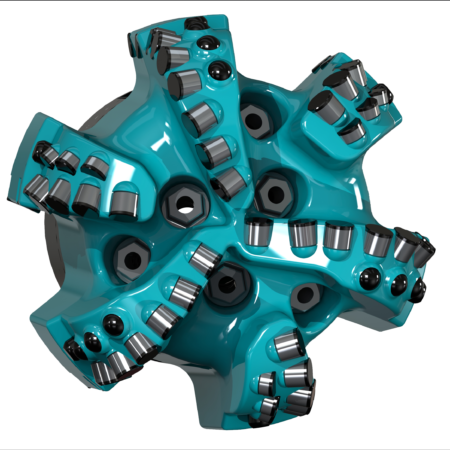 American Securities and certain members of management will hold a minority stake in the Texas-based Ulterra Drilling which manufactures polycrystalline diamond compact (PDC) drill bits and downhole tools used in the oil and gas industry.

Ulterra Drilling is among the major suppliers of PDC drill bits in various active US onshore oil and gas basins, including the Permian and Eagle Ford, apart from having an emerging global footprint.

In addition to manufacturing presence in Fort Worth in Texas, the drill bit company has a manufacturing facility in Canada, and also repair facilities located in Oman, Colombia, Argentina, and Kurdistan.

According to Blackstone Energy, the drill bits manufacturer’s singular focus on PDC drilling technology allows it to provide a high level of customer service and customization to producers in various types of basins and geological formations.

“Ulterra is well-positioned to serve producers in these plays given its portfolio of premium PDC drill bits that deliver best-in-class performance and reliability. We look forward to partnering with American Securities and the Ulterra team as the Company enters this next phase of growth.”

Upon closing of the deal, the current management team of Ulterra Drilling will continue in their roles, including CEO John Clunan and more than 600 employees working across the world.

American Securities managing director Michael Sand said: “During our partnership, John and the talented Ulterra management team have established Ulterra as a market leader through their best-in-class products and focus on customer service.

“We continue to believe in Ulterra and are excited to remain equity holders in the Company alongside the management team and Blackstone to pursue Ulterra’s next phase of growth.”

The deal is anticipated to be completed before the year end.