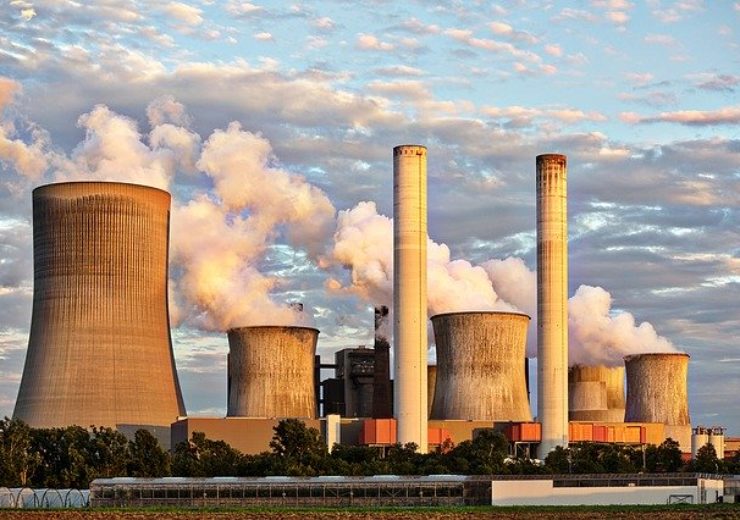 The Telangana State Power Generation Corporation (TSGENCO) has awarded the project, which is located at Manuguru in Bhadradri Kothagudem District of Telangana, to BHEL.

BHEL said that the thermal power plant is said to be the first unit to be commissioned at the project and work on the remaining three units is also in an advanced stage.

The firm is responsible for the design, engineering, manufacture, supply, construction, erection, testing and commissioning of four thermal sets of 270MW on engineering, procurement and construction (EPC) basis.

BHEL has signed Memorandum of Understanding with TSGENCO for the project

For the contract, the key equipment was manufactured at BHEL’s Trichy, Hyderabad, Haridwar, Bhopal, Ranipet, Bengaluru and Jhansi plants, while the company’s Power Sector – Western Region, Nagpur has completed the civil works and commissioning of the equipment.

BHEL said: “It has been a committed partner in development of the state of Telangana, with BHEL supplied sets contributing to 88% of the coal-based power stations installed in the state.

“Projects equipped with BHEL supplied sets such as Ramagundam and Kothagudem have consistently been winning meritorious productivity awards from the Ministry of Power for their outstanding performance.”

TSGENCO has signed a Memorandum of Understanding (MoU) with BHEL for the construction of new thermal power plants totalling 6GW in the state.

The Bhadradri unit is the second unit to be commissioned as part of the MoU, following the commissioning of the 800MW Kothagudem thermal power project.

Furthermore, BHEL is also executing the 4GW Yadadri project for TSGENCO and the Steam Generator package at the 1.6GW Telangana STPP for NTPC in Telangana.

In February this year, BHEL has commissioned two units of the Kameng hydroelectric project (HEP) in the Indian state of Arunachal Pradesh.