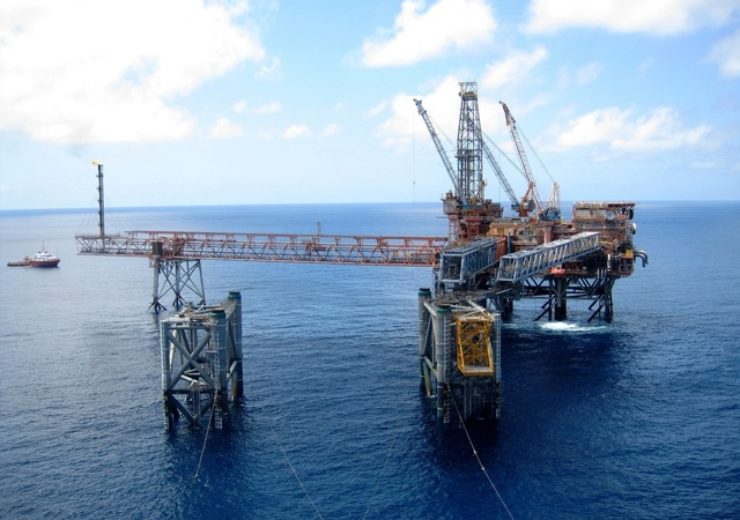 As operator of the Victorian Otway Basin Joint Venture, BPT has issued a notice of termination for the Ocean Onyx rig contract.

The semi-submersible rig was arrived in Victorian state waters in mid-April to begin the Victorian Otway Basin offshore drilling campaign.

As it was arrived later than the agreed and specified date in the rig contract, BPT used its right to terminate the agreement.

The firm had not yet accepted the rig while some preliminary start-up costs have been incurred.

All parties are engaged in discussions regarding the future operations of the Ocean Onyx rig and the Victorian Otway Basin offshore drilling campaign.

The discussions are taking place with a view to agreeing a new contract in due course. The process is expected to consider executing the drilling campaign during the COVID-19 epidemic and associated restrictions.

Beach Energy said: “The cancellation of the drilling contract has no impact on Beach’s FY20 production, underlying EBITDA or DD&A guidance.

According to Beach’s preliminary assessment, the offshore drilling is unlikely to commence until the 2021 financial year.

Earlier this year, Santos and Beach Energy have extended the ethane gas supply deal to Qenos, a manufacturer of polyethylene and polymers.