Under the terms of the agreement, both the companies will complete all necessary feasibility study work for the proposed JV purification facility 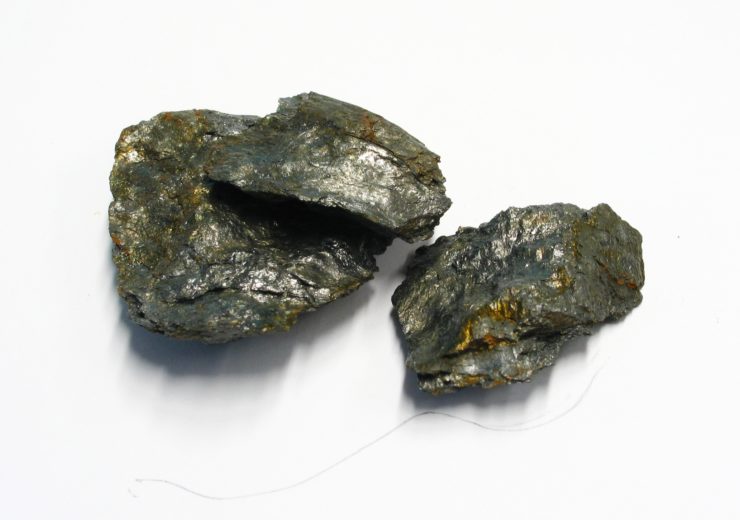 Australia-based Battery Minerals has signed an agreement with Urbix for graphite processing joint venture in Mozambique.

The Memorandum of Understanding (MOU) signed by the two companies lays the foundation for establishing the development of a graphite purification facility in Mozambique.

Under the terms of the agreement, both the companies will complete all necessary feasibility study work for the proposed JV purification facility.

It is expected that the facility would source graphite concentrate from Battery Minerals’ advanced Montepuez project in the Cabo Delgado province of northern Mozambique, and potentially toll-treat graphite from other mines in the region using Urbix’s proprietary purification method.

The American graphite processing specialist has been a long-time technology partner of Battery Minerals and specialises in the refinement and purification of natural graphite and advanced graphite derivatives.

Battery Minerals managing director Jeremy Sinclair said: “There is overwhelming evidence that the demand for graphite is going to soar as the take-up of lithium batteries gains speed.

“The proposed processing JV with Urbix is aimed at ensuring we are well-positioned to capitalise on the demand for not only graphite concentrate but also the higher-margin processed product which is essential to the battery manufacturers.”

Since December 2017, both companies have been working on a strategy to combine Urbix technologies with Battery Minerals’ graphite concentrates to generate graphite products for the refractory, composites, lithium-ion and nuclear markets.

Battery Minerals has two graphite deposits in Mozambique, that include Montepuez and Balama Central.

In December 2017 and January 2018, four binding offtake agreements were signed by the company for up to 41,000tpa of graphite concentrate, representing more than   80%   of the estimated annual production of Montepuez.