The company's subsidiary  Sarcon Development (Pvt) Ltd has been granted an Industrial Mining License Category A for its K1 Graphite Mining Project at Karasnagla, Sri Lanka 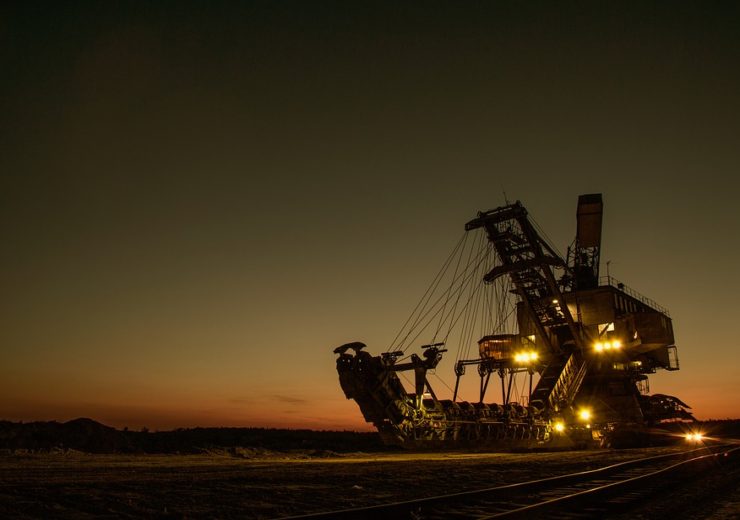 Ceylon Graphite Corp. (“Ceylon Graphite”) (TSX-V: CYL) (OTC: CYLYF) (FSE: CCY) today announced that its wholly owned  subsidiary  Sarcon Development (Pvt) Ltd has been granted an Industrial Mining License Category A for its K1 Graphite Mining Project at Karasnagla, Sri Lanka from the Geological Survey and Mines Bureau (“GSMB”) under provisions of the Mines and Minerals Act No 33 of 1992  as amended by the Mines and Minerals (Amendment) Act No 66 of 2009, of the Government of Sri Lanka. The GSMB is the Mining Regulator in Sri Lanka and was established by an Act of Parliament.

An Industrial Mining License Category A is the highest category license in Sri Lanka and grants exclusive rights to mine, process and trade in graphite mined within the area specified in the license. It also allows for underground multi-borehole blasting, commercial production, use of all mining machinery and equipment and export of graphite.

“This is a huge development for Ceylon Graphite and is what we have all been working towards for the last two and a half years” said Bharat Parashar, Chief Executive Officer. “Historically the GSMB has granted just four IMLA licenses for graphite mining in Sri Lanka including the Sarcon/Ceylon Graphite license. We have achieved this license in a short period of time thanks to the hard work of all our Sri Lankan colleagues. I must also thank the GSMB for their assistance and guidance. Today,we start the process to commence commercial production at our K1 site ”.