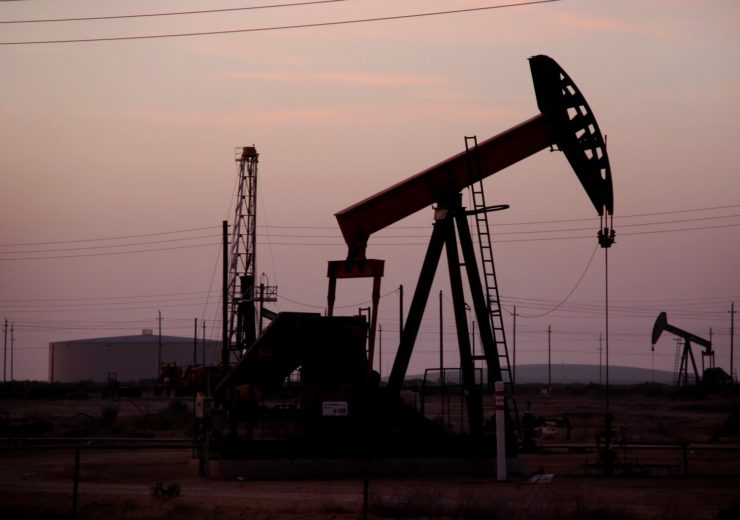 The field is located within the Bass Oil-operated Tangai-Sukananti KSO (production sharing contract) in the South Sumatran Basin, Indonesia.

Drilled to a total depth of at 1,662m, the Bunian-5 well has intersected the two primary reservoirs, the TRM3 and K sandstones, at the same or slightly higher levels than at Bunian 3 ST2, which is claimed to be the most prolific well in the field.

Bass Oil said that the two zones have exhibited oil shows comparable to Bunian 3 ST2 and significance of the well is planned to be evaluated further based on the results of the wireline logging and sampling.

Bunian-5 well could double overall production from the Bunian field

Bass expects the Bunian-5 well to has the potential to double overall production from the Bunian field, which contains oil at 3 reservoir levels.

In total, the Bunian field is estimated to have remaining recoverable reserves of 2.09 million barrels of oil while Bunian-5 is expected to produce 750 barrels of oil per day.

The company added: “In addition to the existing fields, Bass has defined two exploration prospects being Sukananti Updip and Bunian West. Both prospects target oil potential at multiple reservoir levels which contain the oil in the existing Bunian and Tangai Fields within the KSO.”

Last year, Bass Oil signed an agreement to acquire a 100% participating interest in the North Madura Production Sharing Contract (PSC) area in coastal shallow waters north of the eastern quarters of the Indonesian island of Java.

The acquisition is expected to expand Bass’ Indonesian energy footprint, including oil production from onshore wells in southern Sumatra.