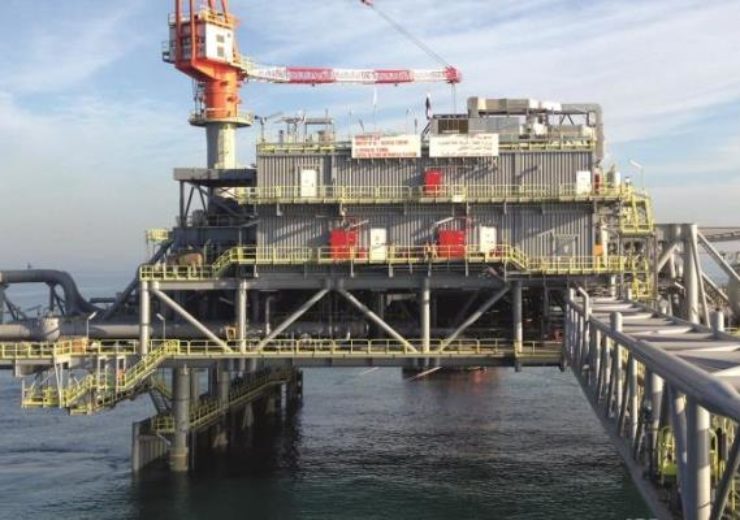 Petrofac signed the initial contract for operations and maintenance (O&M) services for the ICOEEP offshore facilities in November 2012.

The facility handles about 50% of crude oil exports in Iraq

The facility, which handles about 50% of crude oil exports in Iraq, is considered to be one of the largest export terminals in the Gulf.

Petrofac EPS East managing director Mani Rajapathy said: “We are delighted to be awarded this further contract extension in Iraq by our longstanding client BOC.

“During this current challenging period for operations we have continued to work well together, improving the daily export beyond two million barrels. We thank BOC for their consistent support and look forward to maintaining the best-in-class operation of this important national asset.”

Under the extended contract, Petrofac will also be responsible for providing 300km of subsea pipelines, 1.8km of subsea and floating hose infrastructure, as well as a marine spread comprising 14 vessels.

BOC director general Ihsan Ismaael said: “Petrofac continues to be a true partner to BOC, ensuring uninterrupted and record exports. We appreciate their commitment, particularly during this recent period, and congratulate them for hitting new export highs.”

Petrofac, which employs over 400 people in Iraq, is currently working on several projects for several North Oil Company (NOC) and IOC clients.

In 2016, Petrofac signed $75m contract with South Oil Company (SOC) for its ICOEEP.