The estimated Capex for the refinery is US$116.2 million 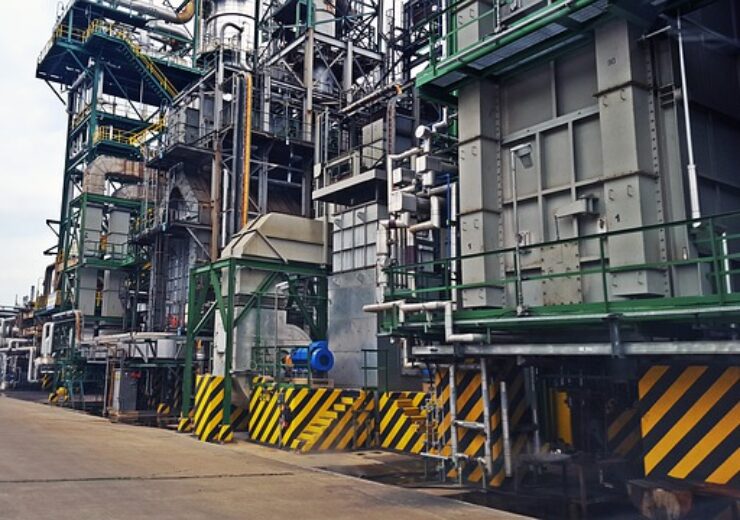 Auxico Resources Canada Inc. (CSE: AUAG) is pleased to announce that the Company plans to build a 10,000 square metre rare earth refining facility in the free-trade zone in the city of Santa Marta, Colombia, capable of processing 36,000 tonnes of ore per year. The Company signed a lease agreement with an option to purchase four lots of land within the Zona Franca Tayrona industrial park. The estimated Capex for the refinery is US$116.2 million. The rare earth refinery, the first of its kind in the western hemisphere, will incorporate standard metallurgical processes with innovative extraction technologies, resulting in lower energy consumption, significantly shorter and cost-effective processing cycles, and an overall lower environmental impact. The concentrates of rare earths will be sourced from the properties the Company is currently developing in Colombia and the Democratic Republic of the Congo. Additional concentrates will be sourced from properties in Brazil and Bolivia, for which the Company is finalizing supply agreements.

Over the last 12 months, Auxico has completed a series of metallurgical tests using the ultrasound assisted extraction process (“UAEx”) for mineral extraction, for which the Company signed a technology license agreement earlier this year. The tests showed that the UAEx process is very efficient on high-value rare earth samples, achieving 80%+ recoveries of selected rare earth elements over a two-hour long leaching time.

The UAEx process is a sustainable metallurgical process for the refining of critical minerals using ultrasound technology. The laboratory results demonstrate that, when combined with certain acids and used at various frequencies, this ultrasound process breaks up the ore into fine particles in a more accelerated time over conventional methods. This reduces the cycle times significantly for the leaching of ores, leading to lower operating and capital costs. For more details on the UAEx, please reference the news release published by the Company on July 30, 2021.

Auxico previously acquired mineral rights and surface rights to the Minastyc Property located in the municipality of Puerto Carreño, department of Vichada, Colombia. The Company made a discovery of high-value rare earth ore on the property, with a total rare earth content of 56.87% in concentrates, as well as an additional discovery at a distance of 1.6 kilometres from the initial discovery (total rare earth content of 55.03% in concentrates), confirming the presence of a host of rare earth minerals along this mineralized zone. For more details, please reference the news release published by the Company on May 28, 2021 and August 25, 2021.

Colombia’s competitive free-trade regime was established to promote industrial processing of goods and services primarily for export, and is regulated under a special customs, exchange, and fiscal regime offering various benefits to businesses. The Santa Marta free-trade zone, one of 12 free-trade zones in the country, is located near the port of Santa Marta on the Caribbean Sea, in the northern Colombian department of Magdalena. The port transports the third highest bulk volume in Colombia. The Zona Franca Tayrona industrial park is located within the free-trade zone and 12 kilometres from the port, and has excellent access to roads, including a railway line that connects the port to the interior of Colombia.

Auxico announces that it granted 450,000 stock options to consultants to the Company. These options have a strike price of $1.39, no vesting period and an expiry date of November 24, 2026.