The Morrison Government hopes the move will support Australian industry, create up to 2,500 jobs, help cut emissions and drive investment 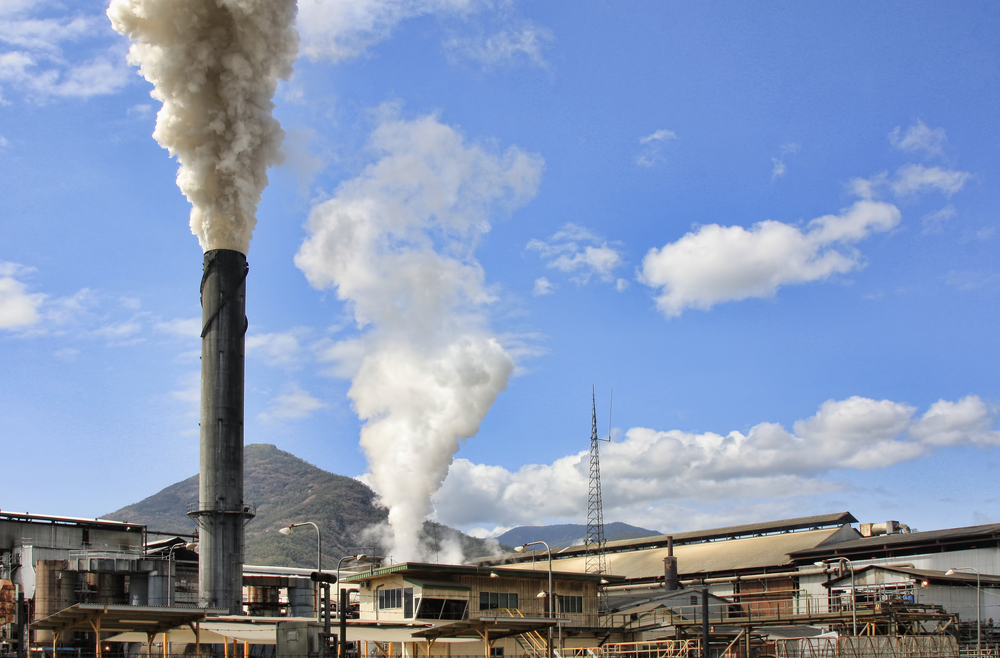 The announcement was made by Prime Minister Scott Morrison today (21 April), as the government hopes the move will support Australian industry, create up to 2,500 jobs, help cut emissions and drive investment.

In a statement announcing the Morrison Government’s 2021-22 Budget, the prime minister said the world was “changing rapidly” and his country will “need to be competitive in a new energy economy” to protect the jobs of Australians.

He placed particular emphasis on supporting the nation’s heavy industries – an area where hydrogen and CCUS are viewed as key technologies to help drive down emissions – as well as regional areas that depend on affordable and reliable energy.

“It is essential we position Australia to succeed by investing now in the technologies that will support our industries into the future, with lower emissions energy that can support Australian jobs,” said Morrison.

“There is a strong appetite from business for the new emissions reduction technologies that they know will be needed to run their operations and keep employing Australians and grow jobs for the future.”

“World-leading projects like these are about cutting emissions and creating jobs,” said Morrison. “We want to make clean energy more affordable and reliable, while looking for ways our investments can get more people into work.

“We cannot pretend the world is not changing. If we do, we run the risk of stranding jobs in this country, especially in regional areas.”

Ahead of US President Joe Biden’s climate summit this week, Morrison said at a business event in Sydney, Australia, that he wants his country, which is the highest per capita carbon emitter amongst the world’s richest nations, to achieve net-zero emissions “as quickly as possible and preferably by 2050”.

But, despite mounting pressure on Morrison’s government to follow in the footsteps of several other major economies, the prime minister stopped short of confirming the country would set a net-zero target for 2050 any time soon.

As part of the nation’s commitment to the Paris Agreement, its current target is to cut its own greenhouse gas emissions by 26% to 28% by 2030 from 2005 levels.

The government said investing in low emissions technologies will contribute to Australia’s “continued success in meeting and beating” its emissions reduction targets. The country surpassed its 2020 target by 459 million tonnes and claims to be “on track” to beat its 2030 Paris target.

“Australia can and will continue to meet and beat our emissions reduction commitments, while protecting and growing jobs, by commercialising low emissions technologies like hydrogen and CCS/CCUS, that can support our industries and critical economic sectors,” said Morrison.

“And when we commercialise those technologies, they also create new jobs. Low emissions industries mean more jobs directly for workers, but also cheaper energy means lower costs to businesses that they can reinvest in hiring more people.

“Our technology-first approach will see Australia achieve its emissions reduction goals while continuing to grow our export industries and also supporting our trading partners’ efforts to decarbonise.”

Government looking to back technological solutions to reduce emissions, not big new taxes

In the Budget statement, minister for energy and emissions reduction Angus Taylor said the government was backing “practical, technological solutions to reduce emissions”, instead of “big new taxes”.

“We are backing technology to meet our 2030 target and get to net zero,” he added. “The government’s investment will reduce technical and commercial barriers to deploying these technologies.

Taylor said this is a tangible example of the nation’s commitment to being a “low emissions technology leader” and reducing emissions through technology not taxes, or imposing costs on households, businesses or the economy.

The government confirmed it is actively pursuing opportunities to collaborate on low emissions technologies with Germany, Japan, Singapore, South Korea, the UK and the US.

Morrison’s administration claims the plan will guide A$18bn ($14bn) of government investment over the next 10 years and drive at least A$70bn ($54bn) of total new investment in low emissions technologies in Australia by 2030 – helping to support 130,000 jobs by 2030 and avoid 250 million tonnes of emissions by 2040.