The Australian electricity distribution company said that the offer from the Brookfield consortium is clearly superior to APA’s cash and scrip proposal of $1.91 per share 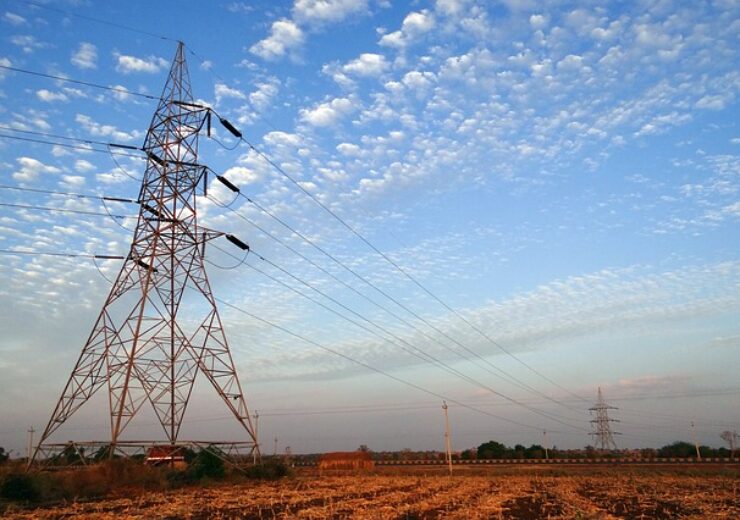 AusNet has entered into a scheme implementation deed with Brookfield-led consortium. (Credit: Bishnu Sarangi from Pixabay)

AusNet Services has agreed to a takeover proposal of A$10.2bn ($7.66bn) from a consortium led by Brookfield Asset Management, a Canada-based alternative asset manager.

The Australian electricity distribution company has entered into a scheme implementation deed (SID) with the Brookfield consortium in this regard. The scheme represents an enterprise value of A$17.8bn ($13.36bn) for the company.

As per the terms of the offer, AusNet’s shareholders will get A$2.65 ($1.99) cash per share plus additional consideration if the scheme is not implemented by 31 March 2022.

AusNet said that the offer from the Brookfield consortium is clearly superior to APA’s cash and scrip proposal of A$2.54 ($1.91) per share. In September 2021, the company had received an offer of A$2.5 ($1.88) per share from an infrastructure affiliate of Brookfield.

The electricity distribution company AusNet said that it has ended APA’s due diligence access in line with a customary term in the SID. However, the company said that APA can come up with a superior proposal which its board can consider.

The company’s board of directors has unanimously recommended that shareholders vote in favour of the SID, in the absence of a superior proposal, and subject to an independent expert concluding that it is in their best interests.

Singapore Power International and SP eResources (collectively SP Group), which currently hold 32.74% stake in the company, is backing the SID and plans to vote in its favour. This will be subject to the SID not being terminated and should there be no superior proposal.

AusNet chairman Peter Mason said: “For the last several weeks the Board has been extremely focused on ensuring a competitive process. This has resulted in a binding proposal from Brookfield at a price that provides full value to all AusNet shareholders.

“The binding proposal, secured at a significant premium to where the share price was trading prior to the first of the six proposals being received, deserves to be put before our shareholders for their consideration.

“The Board believes that the agreed Scheme value appropriately reflects AusNet’s stable, growing and diversified portfolio of high quality regulated and contracted assets as well as the strong growth prospects that it is well positioned to pursue.”