Aurelia Metals agrees to acquire Dargues Gold Mine for $149.5m 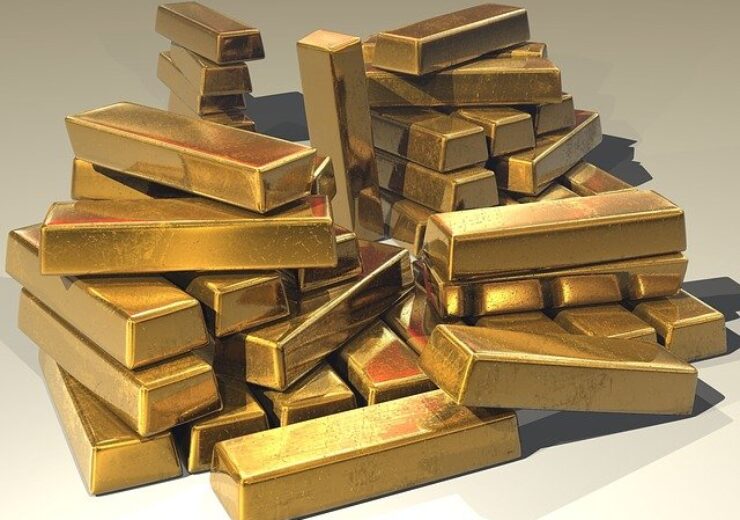 Dargues mine is expected to produce an average of 45,000 to 55,000 ounces of gold annually. (Credit: Steve Bidmead from Pixabay )

Australian mining and exploration company Aurelia Metals has agreed to acquire Dargues Gold Mine from Diversified Minerals for up to A$205m ($149.5m).

The acquisition includes Dargues mine and regional exploration tenets.

Located in New South Wales, Dargues mine consists of an underground mine and processing plant to produce gold concentrate.

In June, the mine delivered its first shipment of gold concentrate, while the processing plant touched a 30,000 tonnes-per-month capacity in September.

Aurelia MD and CEO Dan Clifford said: “The acquisition of the Dargues is a landmark for Aurelia, We have articulated at strategy for growing shareholder value and we believe this move is entirely aligned with that strategy. The acquisition diversifies our production base while also increasing Aurelia’s overall production weighing further towards gold.”

“Aurelia’s demonstrated ability in exploration, driven by its strong geological IP, is expected to be a key value driver in this regard. Accelerated drilling is a priority post acquisition completion.”

The transaction is expected to close by early 2021.