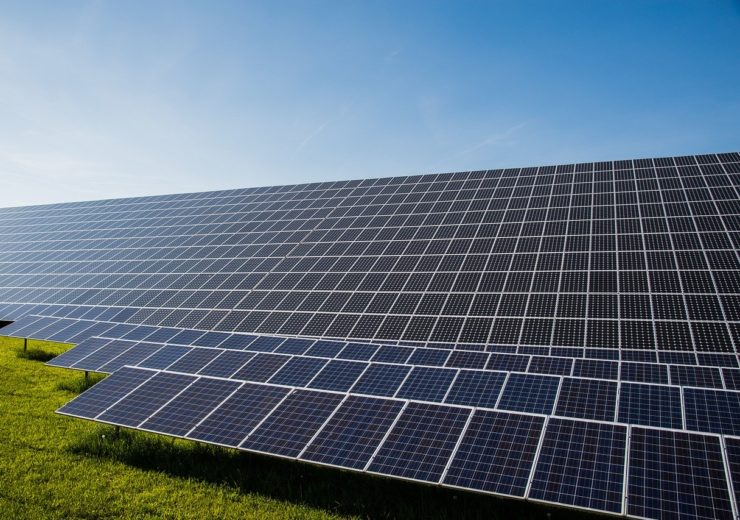 Under the PPA, the solar plant will supply 613GWh of clean energy annually from 2022 for a period of 15 years. During the life of the contract, nearly 9TWh of energy is expected to be supplied to Anglo American’s mining operations.

The solar power PPA is part of the British mining company’s Sustainable Mining Plan which aims to reduce 30% of its CO2 emissions by 2030. The contract will support Anglo American’s goal to use 100% of renewable energy for its Brazilian operations.

Power from Atlas Casablanca can be supplied to 1.4 million Brazilians

With an installed capacity of 330MW, the Atlas Casablanca solar plant will be powered by more than 800,000 modules, generating enough clean energy to be supplied to over 1.4 million Brazilians.

Atlas Renewable Energy stated that it will use bifacial solar modules at the solar plant which will be able to use the reflection of the sun’s rays from both the front and back sites, increasing the overall efficiency of the solar plant.

The company also stated that as part of its commitment to the State of Minas Gerais, it will develop the solar plant in conjunction with local communities.

Currently, the company has a portfolio of 1.7GW of contracted projects in development, construction, or operational stages.

Anglo American in Brazil CEO Wilfred Bruijn said: “With this agreement and the contract for the construction of a wind power plant in Bahia signed in December, we will now be sourcing 90% of our energy from renewable sources, leading to a 40% reduction in CO2 emissions associated with our activities.”