Atlantic Power is selling its gas-fired power plant to Xcel Energy subsidiary Public Service Co. of Colorado (PSCo), which is also the customer buying energy from the plant 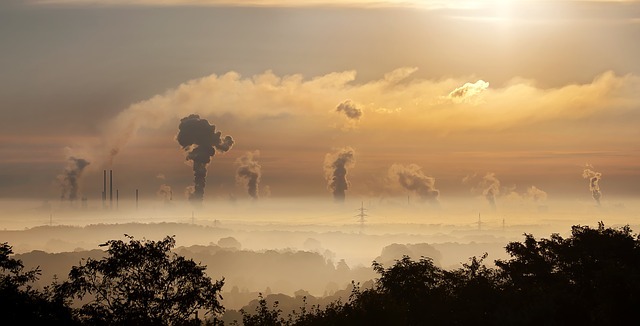 Image: Manchief is a gas-fired peaking facility that entered into commercial operations in 2000. Photo courtesy of Foto-Rabe from Pixabay.

A subsidiary of Xcel Energy, PSCo is the customer buying power from the Manchief power plant. Closing of the sale is expected to take place in May 2022, after the power purchase agreement (PPA) expires.

Manchief is a gas-fired peaking facility

Manchief is a gas-fired peaking facility that entered into commercial operations in 2000. The plant is dispatchable by the customer under the terms of the PPA. In November 2017, Atlantic Power submitted several proposals to the All-Source Solicitation launched by  PSCo for its longer-term energy supply requirement. Last June, PSCo selected the proposal to acquire the power plant, after the PPA term expires.

Atlantic Power expects to use the sale proceeds to reduce the remaining principal amount of its senior secured term loan.

Atlantic Power president and CEO James J. Moore, Jr., said: “We are pleased to announce this transaction, which is a positive financial outcome for Atlantic Power and also helps our customer to meet its power needs. By retaining Manchief for the next three years, we will continue to realize the cash flows for the remaining PPA term.

“In addition, upon expiration of the PPA in 2022, the sale of the plant will provide us with a cash purchase price that eliminates uncertainty about post-PPA revenue and will support continued debt reduction.”

Earlier this month, Atlantic Power agreed to acquire stake in two biomass plants in North Carolina and Michigan, from AltaGas Power, for $20m.

The acquisition is subject to approval of the Federal Energy Regulatory Commission and customary-third party consents. The deal is expected to close in the middle of this year.

In the first plant, Atlantic Power will acquire 50% stake and in the second plant, the company will buy 30% stake.