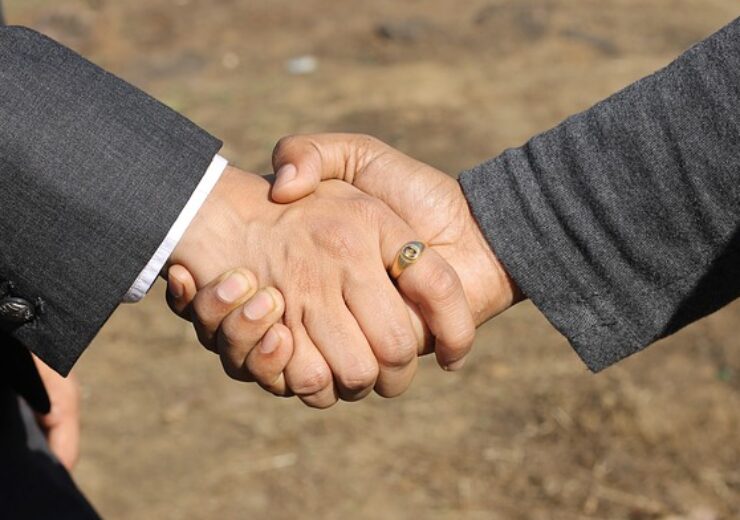 Argonaut Gold is has signed an agreement to sell its Ana Paula gold development project, located in the Guerrero Gold belt of Mexico.

Under the terms of the transaction, the company is expected to receive a payment of $30m on closing, along with an additional C$10m ($7.6m) upon the beginning of construction.

Argonaut has signed an agreement with AP Mining for the sale of all of the issued and outstanding shares of Aurea Mining and its subsidiary Minera Aurea, the holder of the the Ana Paula project.

Under the terms of the sale agreement,  the company is also expected to receive a 1% net smelter returns royalty, and 9.9% of the outstanding common shares of the acquiring company, to be formed by a merger of AP Mining, a British Columbia-based private company, and Pinehurst Capital II.

The transaction is expected to be closed, subject to various conditions including regulatory approval, including TSX Venture approval.

Argonaut acquired the property in 2020 from Alio Gold, which acquired it in 2015.

Argonaut Gold president and CEO Pete Dougherty stated: “When you consider the value of Alio Gold when we announced the at-market merger less than six months ago, you can begin to recognize the tremendous value-creation opportunity Argonaut’s board and management saw at the time of the merger.

“The proceeds of this transaction support Argonaut’s focus on the development of our Magino gold project in Ontario, Canada by providing upfront capital while still providing Argonaut shareholders with upside participation in the Ana Paula Project through Argonaut’s equity ownership in the Resulting Issuer, a contingent payment upon a construction announcement and a royalty.”