The study will develop, test and deliver a technical design and commercial process for the development of the NETI 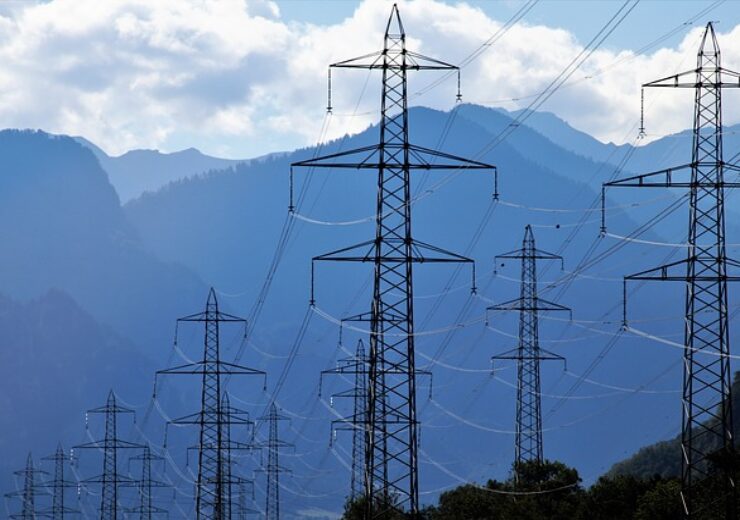 Australian Renewable Energy Agency (ARENA), on behalf of the Australian Government, has announced $A995,000 ($694,988) funding to TransGrid to conduct feasibility study on the New England Transmission Infrastructure (NETI).

The financing from the agency will support the initial development phase for a new transmission line between Tamworth and Gunnedah.

The $3.45m feasibility study will be conducted for the potential development of new transmission capacity in the New England region in northern New South Wales.

A technical design as well as a commercial process will be developed, tested and delivered by the study to develop the NETI.

Comprising a 330kV line and new substation east of Gunnedah, NETI is expected to enable the connection of an additional 1,400MW of renewable energy peak generation capacity connection to the grid within the next three to five years.

TransGrid to deliver a new commercial model for transmission investment

TransGrid aims to bring a new commercial model for transmission investment in the National Electricity Market that will be an alternative to the current regulatory process.

“Knowledge gained and shared during the study will also underpin other broad-based market reforms. It is hoped it will inform energy network businesses and regulatory bodies to develop the regulatory framework to promote more efficient investment outcomes.”

TransGrid is also seeking the expressions of interest from renewable energy companies with large scale generation projects in the New England region.