The Central-West Orana REZ project is expected to add at least 3,000MW of electricity capacity to the system by mid-2020s 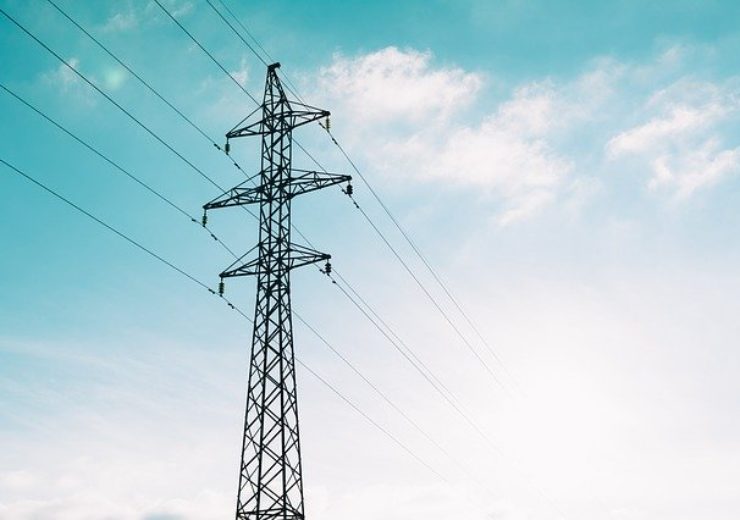 Additionally, the funding will support a detailed scoping study to deliver a business case of the Central-West Orana REZ.

ARENA CEO Darren Miller said: “This study is expected to provide a pathway to achieve Australia’s first true Renewable Energy Zone and provide a blueprint for how others can be created in the future, helping to unlock investment in renewable energy projects, secure new regional jobs and cheaper, emission free energy.”

The project, which already received A$9m ($6.2m) from the NSW Government, is expected to add at least 3,000MW of electricity capacity to the system by the mid-2020s and will represent at least $4.5bn in private investment.

Construction on the project due to commence by 2022 end

Construction on the project is scheduled to commence at the end of 2022. It is expected to create 450 regional jobs.

Transgrid CEO Paul Italiano said: “We are pleased to be working closely with ARENA and the NSW Government to develop the first coordinated renewable energy zone, where new generation will be co-located with new transmission infrastructure in the state’s Central-West Orana region.

“Investment in the new infrastructure will enable renewable energy providers to connect to the grid and enable more affordable, reliable and clean energy for New South Wales customers.”

NSW Energy Minister Matt Kean said that the Energy Corporation of NSW will oversee the development of the REZ.