The 3.2 GW solar park is connected to the world's first ultra-high voltage (UHV) power line that delivers 100% renewable energy from the desolate northwest to the densely populated eastern provinces in China. 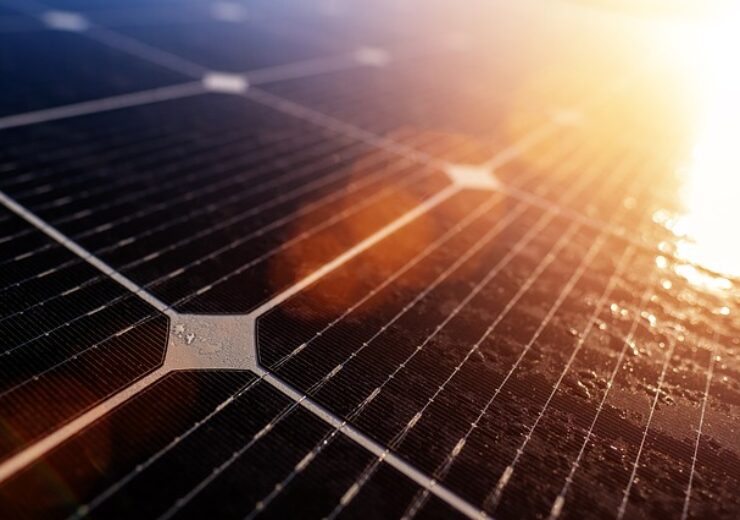 The 3.2 GW solar park is connected to the world’s first ultra-high voltage (UHV) power line that delivers 100% renewable energy from the desolate northwest to the densely populated eastern provinces. It’s also the world’s largest single-site renewable energy project with the shortest construction time. Located at an average altitude of 3,200 meters with notoriously fickle weather, the sprawling complex requires the solar tracking system to perform on sites with challenging terrains and extreme weather.

Besides, Arctech’s on-time, in-full delivery and excellent on-site support earned praise from the engineering arm of Huanghe Hydropower Development. Xue Wenming, Deputy General Manager of the company, said “Arctech delivered the first patch of trackers within just one month after the construction layout was finalized. Its on-time delivery and the highly efficient installation and commissioning support ensure that the giant power generation project is connected to the grid on schedule.”

“We are tremendously honored to deliver our superior trackers to such a milestone project in China, and more importantly,” said Guy Rong, President of Arctech’s Global Business, “We will reinforce our customer-first approach, and look forward to delivering more customer value with our reliable products and robust client support.”