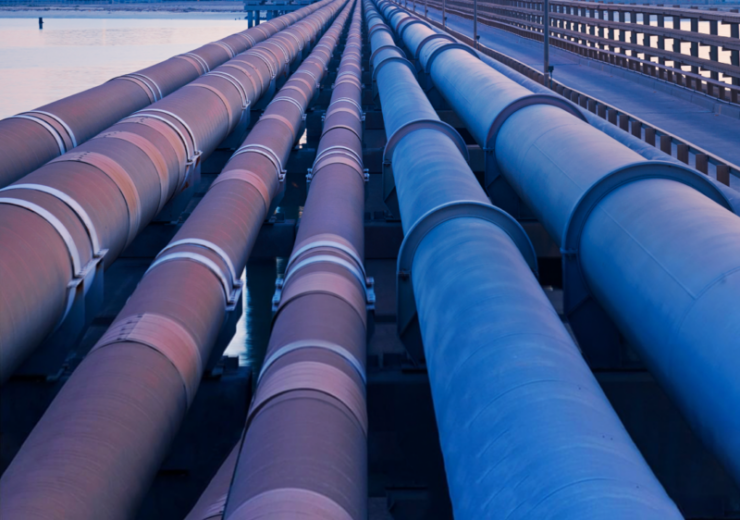 Aramco has reportedly received first-round bids from Apollo Global Management, Brookfield Asset Management, and others for a stake in its natural gas pipeline network.

Aramco is targeting over $15bn for the gas pipeline stake.

The publication added that the state-owned energy company is expected to inform suitors if they qualified to the next round of bidding in the coming days.

The Saudi Arabia-based company is yet to take any final decisions and may still decide to retain its full ownership in the gas pipeline network, it added.

Other bidders may also join the race, with some of them expected to form partnerships to bid, considering the size of the asset on offer, the publication reported.

Aramco could structure the possible deal pertaining to the gas pipeline business in a similar manner as its oil pipeline unit. In the latter business, investors acquired a minority stake in a newly created subsidiary of Aramco.

Earlier this year, the Arabian oil and gas company signed a deal worth around $12.4bn to sell a stake of 49% in Aramco Oil Pipelines to a consortium led by EIG Global Energy Partners.

On the other hand, the company’s Master Gas System comprises a network of pipelines that connect its production with processing locations across Saudi Arabia.

As per the company’s annual report, the infrastructure has a capacity of nearly 9.6 billion cubic feet of gas per day.

Woodside to sell stake in $5.6bn Pluto Train 2 to GIP