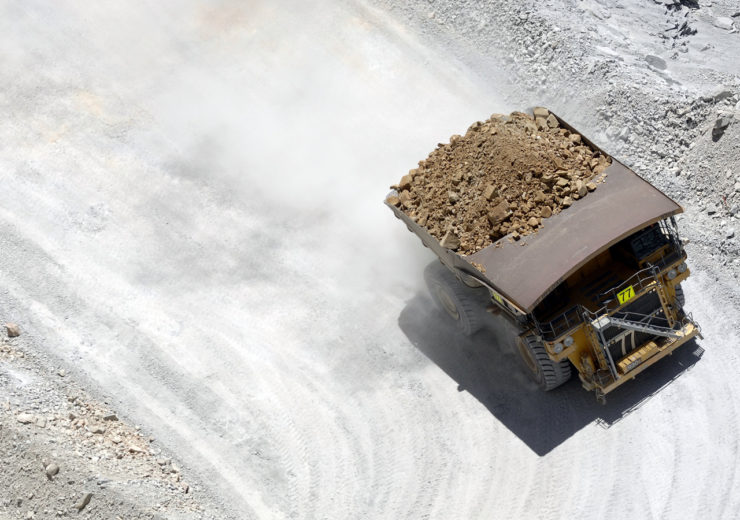 Copper miner Antofagasta announced a 44% surge in profit over the first six months of 2019 compared with the same period last year, despite ongoing trade uncertainties created by the tensions between China and the US.

The Chilean firm improved its earnings from $904.2m to $1.3bn, a rise it attributed to the falling prices of copper and the 22% increase it made to its production capacity of the commodity.

Copper prices have sunk 4% this year, reaching their lowest point in July, with most analysts framing it as a reaction to the simmering trade war between the respective economic capitals of the West and East.

CEO Iván Arriagada said: “We have delivered robust financial results for the first half of the year reflecting higher production at all of our operations with EBITDA [earnings before interest, tax, depreciation and amortization] increasing by 44% to $1.3bn.

“With Antofagasta’s strategy focused on producing profitable tonnes, the successful Cost and Competitiveness Programme continues to deliver benefits and has yielded a cost saving of 7c/lb in the first half of the year helping us to reduce our net cash costs by 33c/lb to $1.19/lb.

“While the outlook for the copper market remains uncertain with the protracted negotiations between the US and China impacting global trade, Antofagasta continues to be in a strong position generating solid cash flows and improving returns.

“We have the assets, capabilities and disciplined capital allocation strategy that allow us to deliver long-term value for all our stakeholders even in a challenging external macro environment.”

Key to Antofagasta’s growing production in 2019, has been the Los Pelambres copper mine, located in Coquimbo region 240km north-east of Santiago.

Earlier this year, the firm began work on an expansion project, expected to finish in the second half of 2021, which it claims will help boost copper production from 40,000 tonnes to 70,000 tonnes over the next 15 years.

Arriagada said: “The expansion of our world-class Los Pelambres mine is an important step forward in the advancement of the Group’s organic growth pipeline.

“The expansion project will add 60,000 tonnes a year of low-cost copper production at this long-life operation and will ensure that it remains a first quartile producer for many years to come.”