The combined entity will operate under First Mode name, and advance the further development and commercialisation of nuGen ZEHS 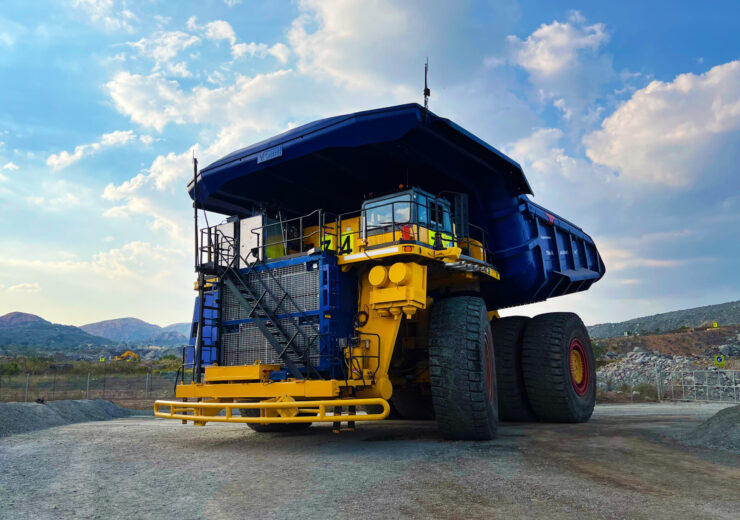 The combined entity will retain the First Mode name and advance the further development and commercialisation of nuGen ZEHS.

First Mode had worked together with Anglo American and other partners to develop the nuGen ZEHS, which enables hybrid hydrogen battery powertrain on ore-hauling trucks.

The transaction is expected to be completed in the fourth quarter of this year.

The mining company’s nearly 400 haul trucks that are currently in operation will be converted to zero-emission trucks.

“Climate change and energy security are the paramount challenges of our time, and I am so proud this will be First Mode’s focus as we enter this next phase of growth.

Anglo American launched an initial prototype of its nuGen ZEHS hydrogen-powered mine haul truck at its Mogalakwena mine in South Africa in May this year.

The transaction would include an additional capital investment by Anglo American to support the organisational growth and bring its solutions to the market.

Anglo American had previously acquired a 10% equity stake in First Mode and will have a majority stake in the new combined business.

In addition to Anglo American, the new combined entity will also receive investment from third parties to advance their individual decarbonisation goals.

First Mode chief operating officer Rhae Adams said: “Our vision is to develop turnkey decarbonisation strategies across heavy industries like rail, mining, and maritime, providing the same level of service that operators are used to today.

“While we are starting today with the retrofit of existing customer vehicles, we look forward to working with a wide range of OEM platform makes and models, including new vehicles.”