Shareholders of the Kiwi downstream company will be offered $2.63 per share plus a dividend of $0.035 per share 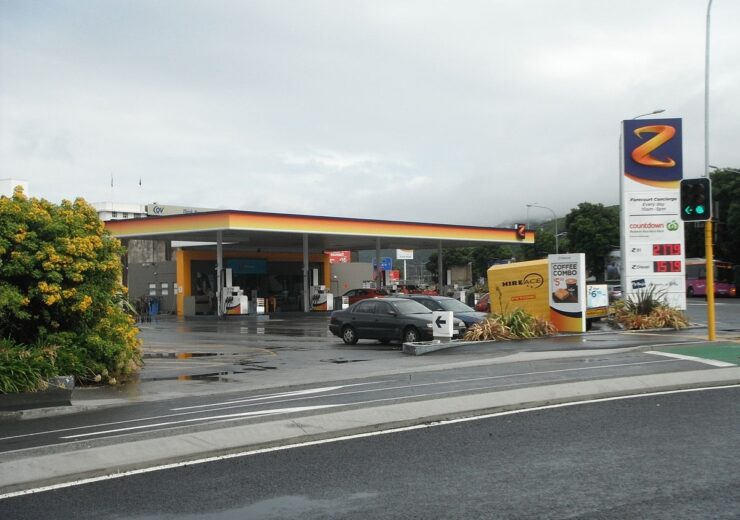 Ampol has entered into a binding scheme implementation agreement (SIA) to acquire 100% of Z Energy, a New Zealand-based fuel distribution and retailing company, for NZ$3.83 ($2.66) per share or NZ$2bn ($1.39bn).

The signing of the binding SIA follows a confirmatory due diligence by Ampol on the New Zealand-based downstream company. It also follows the unanimous approval for the proposal by Z Energy’s board and its recommendation to shareholders to vote in favour of the same.

Z Energy chair Abby Foote said: “The Board has been focussed on the best interest of Z shareholders and has engaged constructively with Ampol over several months to secure additional value beyond the initial approach in June.

“The Board took the opportunity to obtain feedback from shareholders on the proposal and that has played an important role in finalising the terms of the deal.

“The Z Board believes that the scheme represents fair value for Z shareholders. The Board is also satisfied that Ampol will continue to invest in New Zealand’s energy transition towards a low carbon future and its scale will deliver advantages for the fuel industry in New Zealand.”

All the Z Energy’s directors have agreed to vote the shares they control in favour of the scheme. However, this will be subject to the absence of a superior proposal and conclusion from the company’s independent adviser’s that the consideration is within or over the valuation range for the shares of the Kiwi firm.

Z Energy owns and manages over 300 fuel stations across New Zealand under the Z and Caltex brands. The fuel distribution and retailing company is claimed to supply approximately four billion litres of fuel annually.

Ampol CEO and managing director Matt Halliday said: “Ampol has a strong track record of safely and reliably delivering transport fuels in New Zealand and the completion of this transaction will bring considerable benefits to New Zealand.

“The additional scale, when combined with our established trading and shipping capabilities, regional supply chain and broader fuels infrastructure will bolster New Zealand’s fuel security as the local market transitions to fuel imports.”

Ampol said that it will fully sell its existing New Zealand business, which operates as Gull, in order to secure clearance from the New Zealand Commerce Commission. The company believes that this will ensure that potential competition law issues associated with the deal are addressed completely.

The Australian firm expects the sale of the Gull business to take place within a prescribed period after the completion of the scheme.

Ampol aims to implement the scheme in the first half of 2022.