Z Energy, a fuel distribution and retailing company, has granted an exclusivity period to the Australian firm to undertake due diligence after its board found the offer to be in the best interests of the company and its shareholders 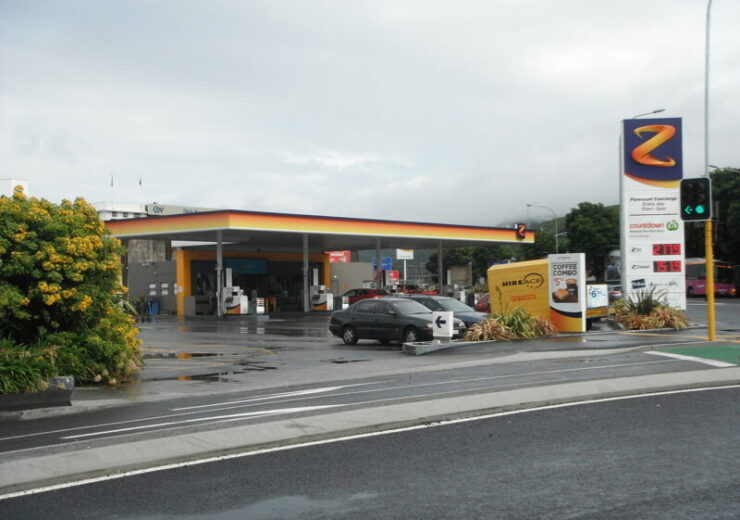 Ampol has revised its offer to acquire New Zealand-based fuel distribution and retailing company Z Energy to NZ$3.78 ($2.59) per share or NZ$2bn ($1.37bn).

Z Energy has confirmed receipt of the non-binding indicative proposal. Its board found the latest offer from the Australian petroleum firm to be in the best interests of the company as well as its shareholders.

The proposal will be implemented through a court-supervised scheme of arrangement.

The New Zealand firm has agreed to grant a four-week exclusivity period to Ampol to carry out confirmatory due diligence, develop a proposal, and for negotiations of the transaction documentation.

However, the two firms said that there is no certainty that their talks will lead to any binding agreement on a transaction.

Z Energy CEO Mike Bennetts said: “While the Proposal is developed further and evaluated, Z remains committed to safe and reliable operations, meeting the needs of our customers as well as delivering on the many initiatives we recently announced at our Investor Day to create further value for shareholders.”

The earlier offers as per Z Energy’s board had undervalued the company and did not justify granting exclusivity or access to confirmatory due diligence.

Z Energy owns and manages more than 300 fuel stations in New Zealand under the brands Z and Caltex. The fuel distribution and retailing company is said to supply nearly four billion litres of fuel annually to customers.

Ampol CEO and managing director Matt Halliday said: “Z Energy is a logical growth opportunity for Ampol as both companies are market leaders in their respective home markets and have very similar business models.

“A successful acquisition would create an A&NZ leader in fuel, with significant regional scale and trusted and iconic brands on both sides of the Tasman.”