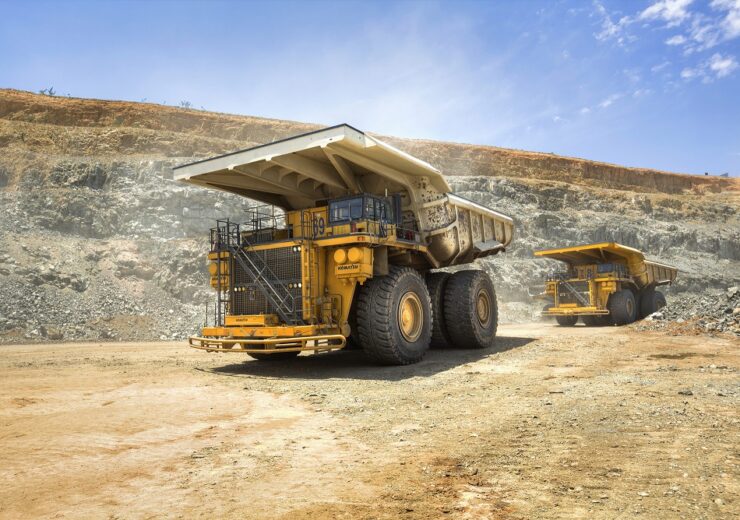 The project will extend the mining into the adjacent and down-dip Der Brochen resource, by leveraging the existing Mototolo infrastructure.

The Der Brochen UG2 orebody is planned to employ the same bord and pillar extraction method that is used for the Mototolo mine. It will be a fully mechanised operation.

The project consists of development of a new shaft to replace the depleting Mototolo reserves that include Lebowa and Borwa shafts.

The new shaft will be installed to maintain the 240,000 tonnes per month mining rate.

The Der Brochen extension project is expected to increase the life of mine beyond 30 years. It is part of the company’s efforts to maximise value from its core portfolio of assets.

Production from Mototolo / Der Brochen is anticipated to be around 250,000 PGM ounces per year, following the completion of the concentrator debottlenecking project in the third quarter of 2021.

Anglo American Platinum CEO Natascha Viljoen said: “The Der Brochen project is one example of the high-quality, low-cost expansion options we have available in our existing portfolio of assets that will allow us to continue delivering industry-leading returns to shareholders.

“We are also progressing our various workstreams at Mogalakwena to ensure we realise the full potential of this world-class resource to the benefit of stakeholders for many decades to come.

“In addition, the strong performance by our processing operations over the period illustrates the significant work we have been doing to improve asset reliability in the business.

“Despite the challenges posed by Covid-19, our business is well-positioned to continue benefiting from the strong market fundamentals for PGMs.”

The implementation of the Mototolo / Der Brochen life extension project is expected to commence in the first quarter of 2022.

Separately, Anglo American has announced plans for design changes at the Woodsmith polyhalite project in the UK.

The company expects the changes to the design of the mine infrastructure would lead to a different construction and production ramp-up schedule.