Under the contract, the renewable energy firm will install a new 7.5MW combined heat and power (CHP) plant 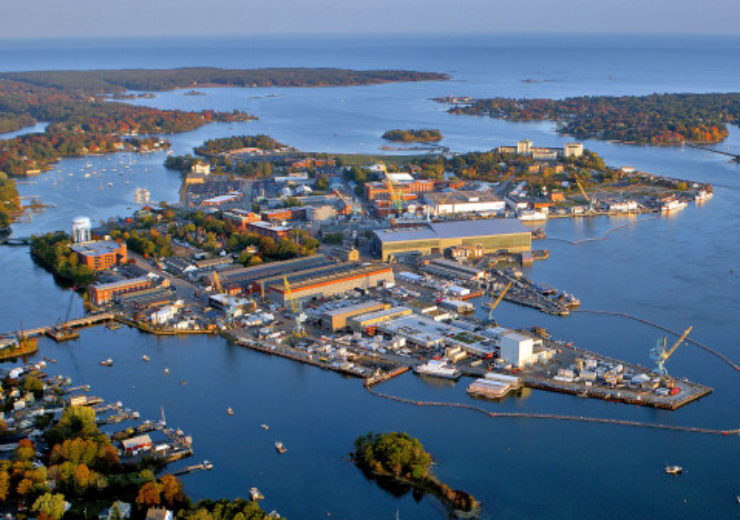 US-based renewable energy company Ameresco has been awarded a task order to implement a $58m energy resiliency project at the Portsmouth Naval Shipyard (PNSY) in Kittery, Maine, US.

In 2015, Ameresco has installed the current microgrid control system which was part of a Department of Defense (DoD) grant project administered under the DoD’s Environmental Security Technology Certification Program (ESTCP).

The renewable energy company will also install a 1.0 MW/2.0 MWh battery energy storage system as well as upgrading the electrical distribution system of the site.

Ameresco said that the microgrid control system will be used to continuously monitor and intelligently dispatch on-site generation assets and also provide power supporting for the Shipyard’s critical missions.

The new CHP plant will also offer substantial resiliency as per the steam requirements of the site, mainly during the severe winter weather typical of the region.

The project also includes installation of a new 800 HP steam-turbine driven air compressor, which will be used to serve the industrial compressed air loads of the Shipyard using “free” cogenerated steam as opposed to grid purchased electricity.

Upon completion of construction next year, the renewable energy firm will be responsible to operate and maintain ESPC-delivered systems until January 2044.

In October last year, Ameresco unveiled plans to build a 27MW solar farm in the Village of DePue, Illinois.

TechMet closes its second funding round at $120M