The completion of all the projects will take the e-commerce major’s total renewable energy production to 50,000GWh, which is equivalent to the total electricity required to annually power 4.6 million homes in the US 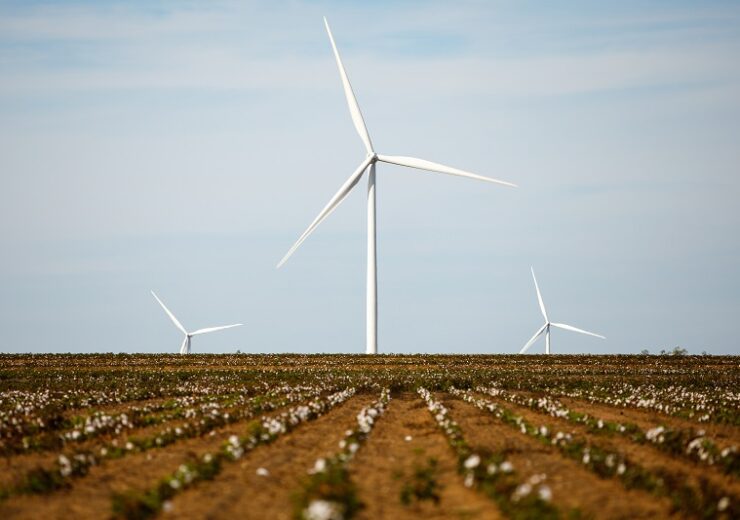 Amazon announced plans to add 2.7GW of clean energy to its renewable energy portfolio with 71 new projects planned across the globe.

The completion of all the projects will take the company’s renewable energy production to 50,000GWh. This is equivalent to the electricity consumed annually by 4.6 million homes in the US.

Through the initiative, the e-commerce retailer plans to build its first renewable energy facility in South America by installing a 122MW solar farm in Brazil. The company will also build its first solar power plants in India and Poland.

With the newly announced energy projects, Amazon now has 379 renewable energy facilities in 21 countries. These include 154 solar and wind farms as well as 225 rooftop solar projects, totalling 18.5GW of renewable energy capacity.

Amazon Web Services CEO Adam Selipsky said: “We are bringing new wind and solar projects online to power our offices, fulfilment centres, data centres, and stores, which collectively serve millions of customers globally, and we are on a path to reach 100% renewable energy across our entire business by 2025.

“Around the world, countries are looking to accelerate the transition to a clean energy economy, and continued investments like ours can help accelerate their journey as we all work together to mitigate the impacts of climate change.”

In India, the company announced three large-scale solar power projects in Rajasthan which will total 420MW of clean energy capacity. The company currently has 57 renewable energy projects in the Asia-Pacific region.

With its first rooftop solar projects in France and Austria and solar farm in Poland, Amazon currently has 117 renewable energy projects in Europe.

The company will also add 1GW of clean energy capacity in the Southeastern US. These include its first two renewable energy projects in Louisiana, which take its total projects in North America to 202.

Furthermore, Amazon is investing $2bn towards the development of decarbonising services and solutions via The Climate Pledge fund, which it co-founded in 2019.