Pursuant to the Arrangement, each share of Amarillo will be exchanged for cash consideration of C$0.40 and one share of a new Brazil-focused exploration company, Lavras Gold Corp. 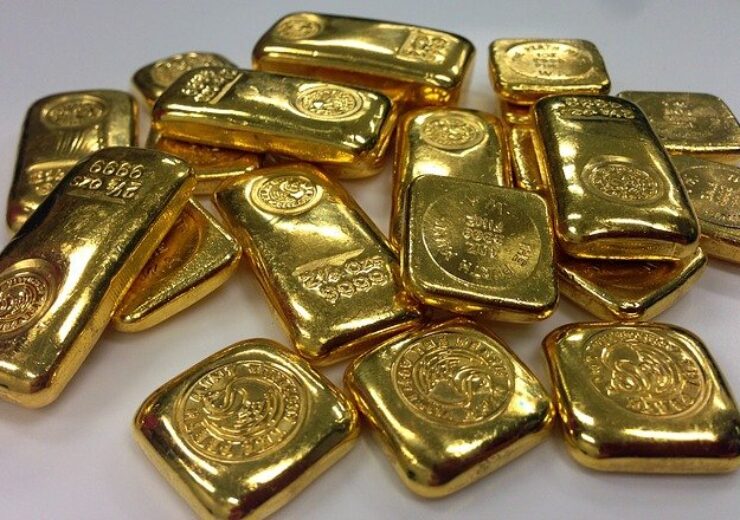 Amarillo to be acquired by Hochschild (Credit: istara from Pixabay)

Amarillo Gold Corporation (“Amarillo” or the “Company”) (TSXV: AGC, OTCQB: AGCBF) has entered into an agreement (the “Arrangement Agreement”) with Hochschild Mining PLC (“Hochschild”), whereby Hochschild will acquire all of the outstanding shares of Amarillo by way of a plan of arrangement (the “Arrangement”) under the Business Corporations Act (British Columbia). Pursuant to the Arrangement, each share of Amarillo will be exchanged for cash consideration of C$0.40 and one share of a new Brazil-focused exploration company, Lavras Gold Corp. (“Lavras SpinCo”), based in Toronto, Ontario.

Lavras SpinCo will be capitalized with C$10 million cash and will hold all assets and rights with respect the Lavras do Sul gold project (the “Lavras Project”) located in southern Brazil in the state of Rio Grande do Sul.

The cash consideration (not including the value of the Lavras SpinCo shares) represents a premium of 66% over the 20-trading day volume weighted average trading price of the Amarillo shares on the TSX Venture Exchange of C$0.24. The total transaction value is approximately C$164.5 million, excluding Lavras SpinCo’s asset value and C$10 million of cash. It is anticipated that Lavras SpinCo will complete a share consolidation immediately following the completion of the Arrangement.

Highlights of the proposed transactions:

“This acquisition delivers an immediate and compelling opportunity for our shareholders to monetize their investment in Amarillo at an attractive valuation and significant premium to the current and historical trading price of Amarillo’s shares,” said Mike Mutchler, President and Chief Executive Officer. “The transaction also provides our shareholders with additional value through their continued participation in the future exploration and advancement of the prospective Lavras Project through Lavras SpinCo, where our leadership team will be focussed on unlocking the true value of this project.”

BOARD APPROVAL AND RECOMMENDATION

Research Capital Corporation acted as advisor to the Special Committee and has provided its verbal fairness opinion (the “Fairness Opinion”) to the Special Committee and the Board that, as of the date of the Fairness Opinion, and subject to the limitations, qualifications and assumptions disclosed to the Special Committee and the Board in connection therewith, the consideration to be received by Amarillo’s shareholders pursuant to the transaction is fair, from a financial point of view to Amarillo’s shareholders. The full text of the written Fairness Opinion, which describes the assumptions made, procedures followed, matters considered and limitations and qualifications on the review undertaken, will be included in Amarillo’s management information circular.

Directors and officers of Amarillo who collectively hold 6.51% of the outstanding shares of Amarillo have entered into voting and support agreements with Hochschild, supporting the Arrangement, pursuant to which they have agreed to vote their shares held in favour of the approval of the Arrangement at the meeting.

In addition, Eric Sprott, through 2176423 Ontario Ltd., a corporation which is beneficially owned by him, and Baccarat Trade Investments Limited, which beneficially hold 68,300,000 and 76,099,500 shares (representing 17.69% and 19.71% of the outstanding shares), respectively, have also entered into similar voting and support agreements with Hochschild supporting the Arrangement.

The Arrangement Agreement contemplates a reciprocal expense reimbursement/non-completion fee of C$2.5 million payable if the required shareholder approval is not obtained or on the occurrence of certain other circumstances.

The Arrangement Agreement also provides for customary non-solicitation covenants, subject to customary “fiduciary out” provisions entitling Amarillo to consider and accept a superior proposal and a right in favor of Hochschild to match any superior proposal.