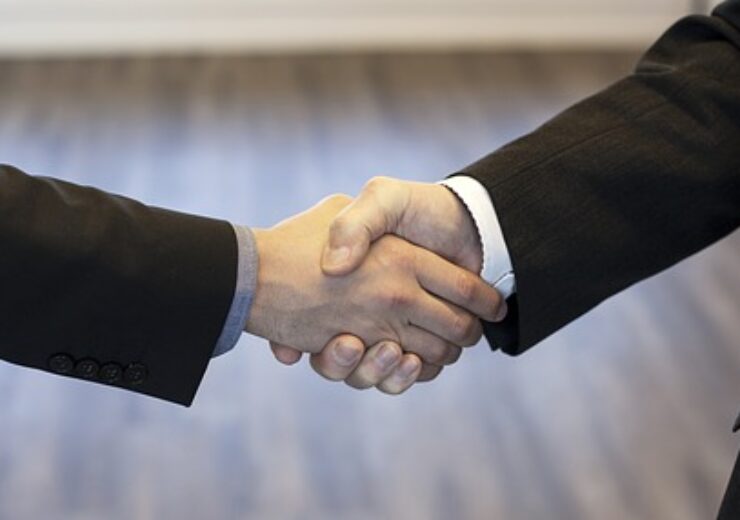 ALX Resources has signed an option agreement with Rio Tinto Exploration Canada (Rio Tinto) for the latter’s Falcon nickel project, located near the town of Stony Rapids in northern Saskatchewan.

ALX and Rio Tinto have mutually agreed to change the name of the Falcon nickel project to the Firebird nickel project, owing to a naming conflict with another Rio Tinto mineral exploration project in the province of Saskatchewan.

ALX CEO and chairman Warren Stanyer said: “ALX welcomes this exploration partnership with Rio Tinto, one of the world’s largest and most innovative mining and exploration companies.

“The Rio Tinto option agreement provides a strong endorsement of ALX’s geologic vision for Firebird. We look forward to upcoming exploration plans and to unlocking the potential for new high-grade nickel-copper-cobalt discoveries at the Project.”

Rio Tinto to acquire 80% stake in the project

Under the terms of the transaction agreement, Rio Tinto can acquire up to 80% interest in Firebird by spending a total of $12m in exploration expenditures over six years and paying a total of $125,000 cash to ALX.

The first option enables Rio Tinto to acquire 51% interest in Firebird by solely funding $3m in exploration expenditures within three years of the date of the agreement.

To meet its initial expenditure commitment, Rio Tinto is expected to conduct an airborne electromagnetic survey over the northern part of Firebird. The survey will cover approximately 8,000ha.

Under the second option, Rio Tinto may elect to establish a joint venture or notify ALX of execute its right to acquire up to an 80% interest in the project.

If the company does not form a joint venture after the first option, it may continue its 51% interest or may acquire an additional 29% interest in Firebird to earn an 80% interest in the project by funding an additional $9m in exploration over the next three years.