Swiss-based offshore contractor Allseas has secured a contract from Repsol Norge for the removal, transfer, load-in to shore and disposal of the Gyda platform in the Norwegian North Sea. 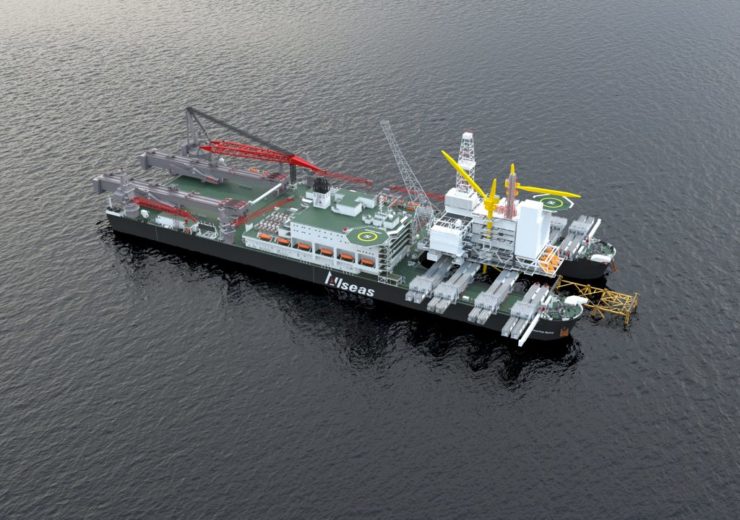 Swiss-based offshore contractor Allseas has secured a contract from Repsol Norge for the removal, transfer, load-in to shore and disposal of the Gyda platform in the Norwegian North Sea.

Under the contract, Allseas will remove the 18,000-tonne topsides and 11,200-tonne jacket after 2021, with an option for reinstallation on another field.

There is a further option for the removal, transfer, load-in, and disposal of the jacket’s 32 conductors, weighing a total of 3,100 tonnes.

Gyda field, which is situated between the Ula and Ekofisk fields, has been developed with combined drilling, accommodation, and processing facility with a steel jacket standing in 66m water depth.

Located in the southern part of the Norwegian sector in the North Sea, the platform began producing in 1990 and a decommissioning plan was submitted in 2016.

Currently, Gyda is producing in parallel with the plugging of the Gyda wells.

Condition of the Gyda platform

Repsol is considering reusing the platform as it is in very good technical condition.

The company said that as the jacket was vertically fabricated and installed in the 1990s, it would not be able to sustain loading in the horizontal position during transport.

Allseas and Repsol spent over a year reviewing ways of moving the platform from its current location and bringing it to shore for disposal. The Pioneering Spirit will use a unique lifting system to transport the jacket in a near-vertical position at 60 degrees.

Allseas has selected Kvaerner to dismantle and recycle the platform at its Stord disposal facility on the west coast of Norway.

In June, Allseas’ heavy lift and pipelay vessel Pioneering Spirit had safely completed the single-piece removal of the 25,000 tonne Brent Bravo topsides from the North Sea.

Brent Bravo is the second of four platforms, after Brent Delta in 2017, to be decommissioned and removed from the Brent oil and gas field.